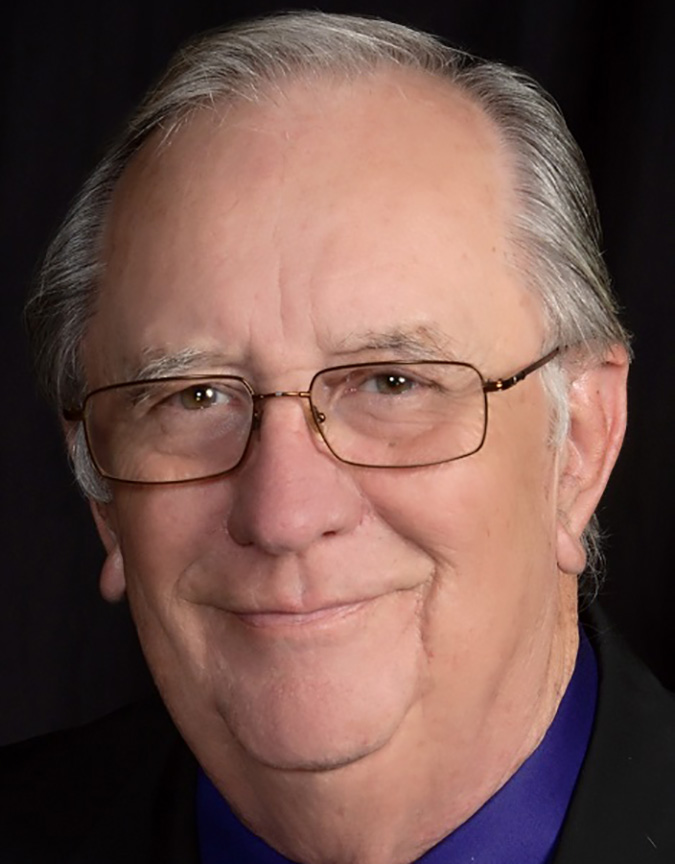 He taught at Jasper High School from 1974 until his retirement in 2004. He was an Adjunct Professor at Vincennes University Jasper Center. He graduated from St. Ferdinand High School in 1961, continuing his education at St. Benedict College, Oakland City College, and received his Master’s Degree in secondary education from Indiana University. He served in the United States Army during the Vietnam War in the 27th Headquarters Battalion. He was a former president of the Jasper Classroom Teachers Association, member of the state committee that developed state academic competitions, American Legion Boys State coordinator, and a founding member of the Dubois-Pike Federal Credit Union. He was a Charter member of St. Meinrad K of C No. 5599, American Legion Post 242, Santa Claus where he served as Commander, Vice-Commander and finance officer. He was a member of the Jasper V.F.W. and a former member of Jasper Legion.

A mass of Christian burial for Michael J. Hubers will be held at 10 a.m. CST Thursday, February 13, in Saint Meinrad Church. Burial with military rites will follow in the church cemetery.

Friends may call from 2 to 8 p.m. CST Wednesday at Becher Funeral Home in Ferdinand, and after 9 a.m. CST Thursday at the church.

Memorial contributions may be made to the Sisters of St. Benedict. Online condolences may be shared at www.becherfuneralhome.com.