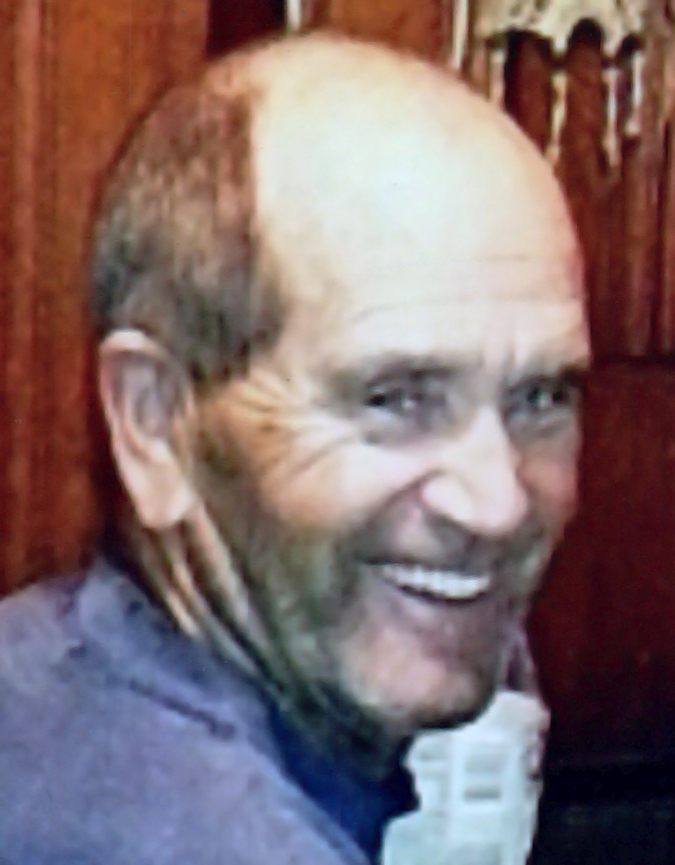 Mike was born in Richland, on September 29, 1951, to the late Harlen and Alice (Guntel) Burch.

Mike had worked at Peerless Pottery for over 35 years and was a grounds keeper at Chrisney Golf Course.

Mike was a sports enthusiast, and playing golf was his passion. He loved his family and his cat, Junior, dearly.

In addition to his parents, he was preceded in death by his brothers, Harold, Harlen Jr., Bill, Jim, and Walter; and his sister, Molly.

Mike is survived by his other half of 50 years, Charmaine Jerger; his children, Ruth Scarbrough and her husband, Dave, and Charlotte Masterson; six grandchildren and three great-grandchildren; his brothers, Louis and Dan; his sisters, Lily, Martha, Annie and Paula; many nieces and nephews.

There will be a gathering in honor of Mike from 4 until 7 p.m., Monday, March 15, at Boultinghouse Funeral Home in Rockport.

Memorial contributions may be made to the family to help with medical expenses. Friends unable to attend may send a condolence to the family at www.BoultinghouseFuneralHome.com.