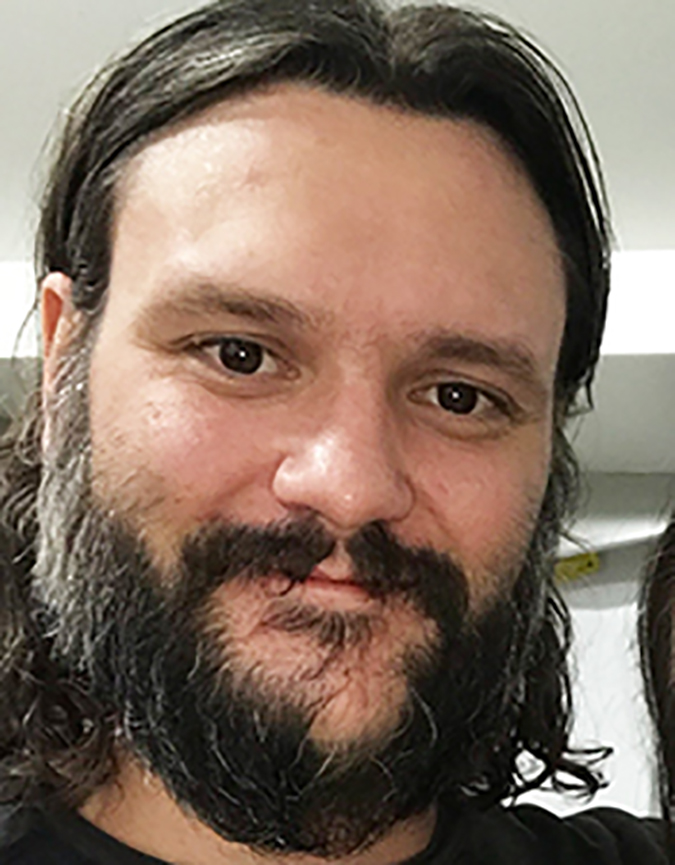 Funeral services for Nicholas Stratman will be held at 10 a.m. EST on Tuesday, February 25, at Nass and Son Funeral Home in Huntingburg with burial to follow at Fairmount Cemetery in Huntingburg.

Friends may call for visitation at Nass and Son Funeral Home from 2-8 p.m. on Monday, February 24, and also one hour prior to the funeral on Tuesday. Condolences may be shared online at www.nassandson.com.