One killed in accident on SR 545 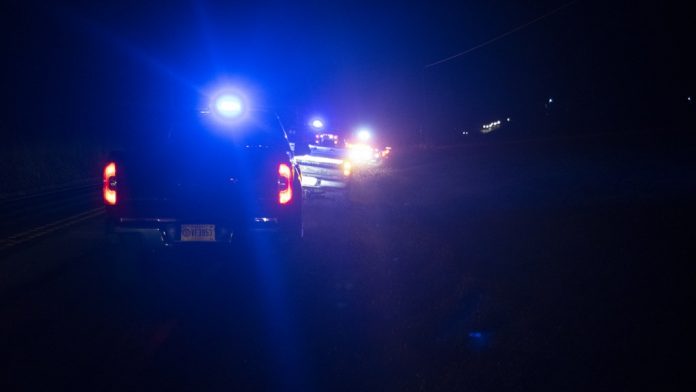 A two-vehicle accident between Fulda and New Boston on Thursday, November 7, claimed the life of an Evanston man.

The accident, which occurred on State Road 545 near County Road 1350 N, was reported to the Spencer County Sheriff’s Office Dispatch Center at 8:07 p.m. Thursday night.

During the investigation, officers learned that a 2008 Pontiac passenger vehicle was northbound when it veered off the road and struck a ditch, then re-entered the roadway. A southbound Ford truck, driven by John Korresell of Cannelton, was unable to avoid striking the Pontiac in the roadway.

No information is available on the condition of the individuals who were transported, and the investigation is continuing.