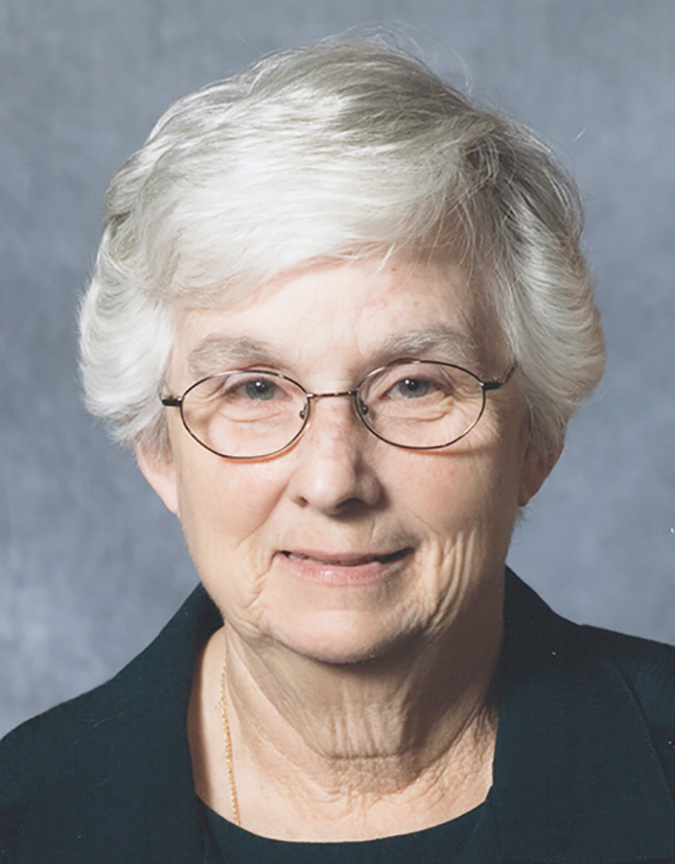 Born March 17, 1949 in Fort Sill, Oklahoma, she was the daughter of Eldred O. Martin and Mary Matilda Martin. She graduated from Dale High School, Class of 1967. During the active years of her life, Patricia worked as the manager of the Wink’s in Dale and as a bookkeeper and bank teller at Spencer County Bank and Integra Bank. She was an active community volunteer serving as a Girl Scout leader and an officer of the Dale Women’s Organization.

A dual survivor of breast and ovarian cancer, Patricia died of complications associated with Alzheimer’s and a weak heart.

She was preceded in death by her son, Patrick; her sister, Cynthia; her brothers-in-law, Billy Ray and Wayne; and her parents and in-laws, Eddie and Mary Frith.

A private funeral service for Patricia Kay Frith will be held at Fuller Funeral Home in Dale for the immediate family. A public celebration of her life will be held at a later date.

In lieu of flowers, the family asks that donations in Patricia’s name be made to Heart to Heart Hospice in Jasper or to any charity of one’s personal choice.