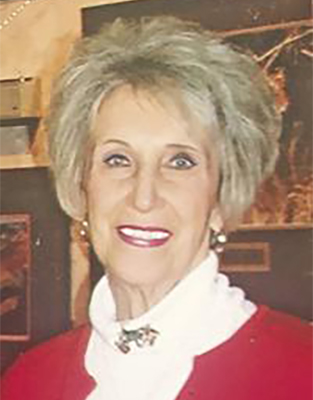 She was born May 22, 1939 in Buffaloville to Oscar John and Sally Francis (Swearingen) Foerster.

A member of Tennessee Valley Community Church, she worked for Dr. Gibson Kimberlin for 20 years as an LPN at Henry County Medical Center in Paris, TN. She had also previously worked in Murray, KY for 10 years in labor delivery.

She was preceded in death by her parents; her son, Frank Kemp, who died on September 11, 1980; and a brother, Ben Foerster.

Condolences may be shared with the family at www.mcevoyfuneralhome.com.