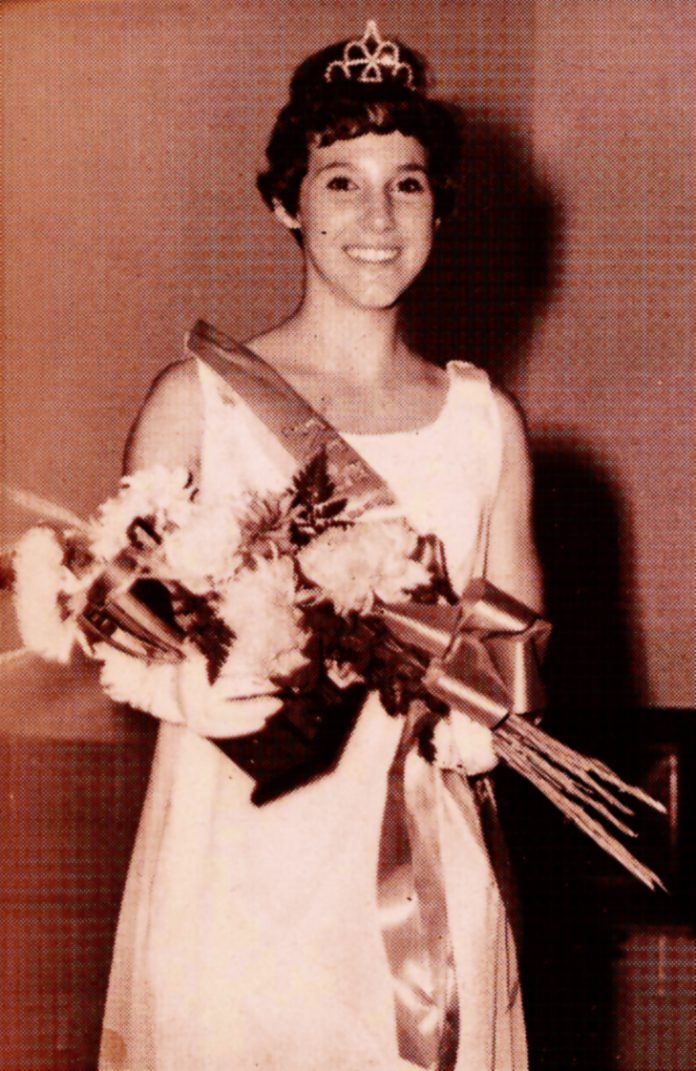 The town of Dale was unusually quiet last weekend. Normally, it would have been the weekend of the annual Dale Fall Festival, but unfortunately, the event was canceled this year due to COVID-19.

So instead, we at the Spencer County Leader hope you have some fun reflecting on the 1970 Dale Fall Festival, which was held 50 years ago last weekend. Below is a recap that ran in the September 18, 1970 issue of The Dale News.

Miss Pam Flamion, daughter of Mr. and Mrs. Leonard Flamion of Dale, was voted by judges to be “Miss Dale Fall Festival” in ceremonies held Friday night in the new David Turnham Educational Center Auditorium, and the big 2-day festival was officially launched.

Miss Flamion, a senior at Dale high school, was one of nine young ladies who competed for the crown. Her talent performance was an acrobatic dance to the tune of “I’m an old cow hand”. She displayed poise and dexterity. Candidates were also judged in swim suits and evening gowns.

Last year’s queen, Linda Fuchs Vincent, was present and sang “More”, the song she sang in the talent portion of the 1969 pageant. She was accompanied by Vicki Witte on guitar. Her last official act was to crown the new Dale queen.

How Can You Lose In The Festival Pet Parade?

All twenty pets entered in the pet parade Saturday morning were awarded prizes.

Each of the contestants were awarded a dollar.

Parade Winners Include Trophies For Floats And Marching Band

Schum Monuments of Dale took the trophy for having the Prettiest Float. Theme of their float was “Lest We Forget”. Benno Schum accepted the trophy.

Many Thanks To All For Successful Fall Festival

Members of the Dale Town Board would like to express their appreciation for all support of the annual Fall Festival. 1970’s festival was the biggest turnout ever!

Special thanks are extended to the various chairmen: Mr. and Mrs. Gus Wolzenksi, Jim Potter, Rich Lubbehusen, Kenny Musgrave, Mrs. Rita Schaefer, Steve Schroer, Joe Zoglman, Ken Schaaf, Glenn Guth, Dale Police, Indiana State Police, and Spencer County Sheriff department. Without these chairmen and their assistants, there would not have been a festival. We hope everyone enjoyed themselves as much as we enjoyed putting it all together.