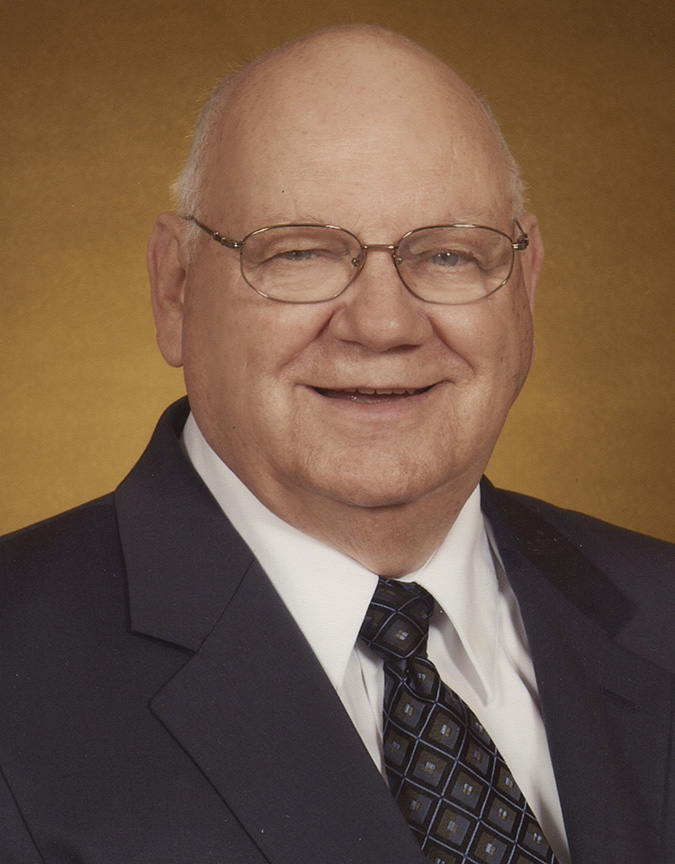 After losing his wife of 52 years, James became an Associate Pastor at First Baptist Church in Jasper. It was there he met and married his wife, Amelia, of 14 years. Together they ministered at Shoals Baptist Church until his health required he stop preaching at the age of 85. He also served the Indiana Baptist Convention as Interim Director of Missions, was a member of the Historical Committee, as well as other positions. Known for his sense of humor, his kindness and generosity, James insisted that a great attitude was a choice. He was always grateful and pleasant to those who crossed his path. His family was a very important part of his life and he always lit up when children were around.

In addition to his parents, James was preceded in death by his first wife of 52 years, Evelyn (Reed) Harris; two sons, James F. Harris, Jr. and Kim H. Harris; and one stepdaughter, Rachelle Petrey.

Funeral services for Reverend James F. Harris will be private with burial taking place in Fairmount Cemetery. Nass and Son Funeral Home has been entrusted with handling the arrangements. Memorial contributions may be made in memory of: Mr.and Mrs. James Harris Charitable Endowment, in care of Baptist Foundation of Indiana, 3021 East 71st Street, Indianapolis, IN 46220, or Kindred Hospice. Condolences may be shared online at www.nassandson.com.