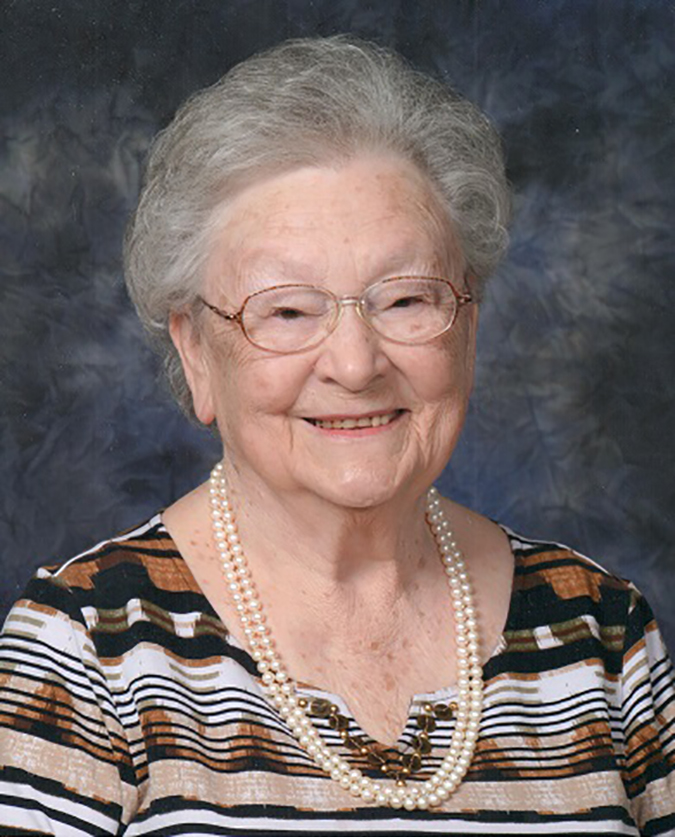 She was a homemaker and lifetime farmer.

She enjoyed gardening, canning, cooking, sewing, and was an avid church member, enjoying Bible studies, many of which she led many. Rita also enjoyed praying the rosary.

Preceding her in death besides her husband were three sisters, Lucille Crockett and Rosie Hopf, and Viola Fehribach, who died in infancy, and one brother, Karl Fehribach.

Private funeral services for Rita A. Gress were held at the Becher-Kluesner Downtown Chapel in Jasper. A Mass of Christian burial will be held at a later date at St. Mary’s Catholic Church in Ireland, with burial in the church cemetery.

Memorial contributions may be made to St. Mary’s Catholic Church Building Fund or to a favorite charity. Online condolences may be made at www.becherkluesner.com.