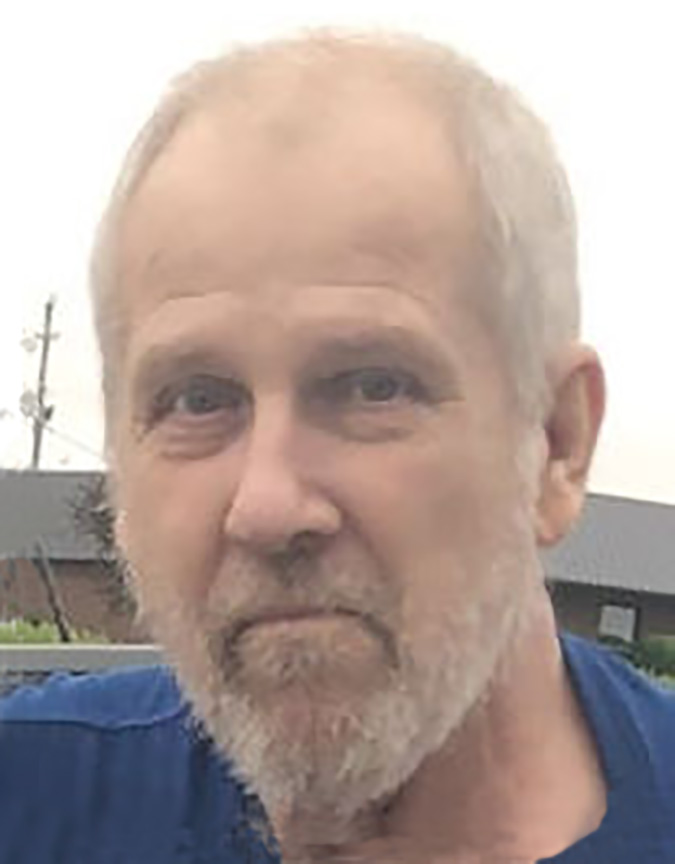 He was a member of the Laborer’s Union, having retired in 1998.

In addition to his parents, he was preceded in death by his wife, Sheila (Brock) Carver, and his sister, Debbie Alexander.

A memorial service will be held at a later date. Boultinghouse Funeral Home of Rockport has been entrusted with care.