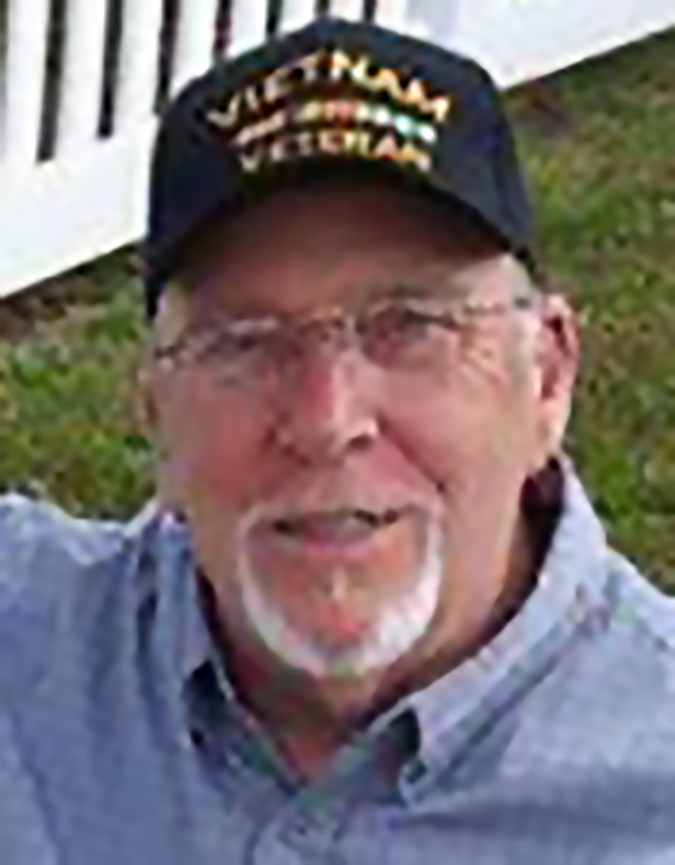 Bob was born in Huntingburg, on July 8, 1945, to the late Richard and Ruby (Carver) Cooper.

He was a United States Navy veteran and a member of Rockport American Legion Post 254. He retired from Styline in Huntingburg.

Bob was a member of Lincoln Hills Baptist Church in Rockport. He enjoyed car shows, playing his guitar, singing at church, and antique collecting. He was an amazing father, grandfather and great-grandfather.

In addition to his parents, he was preceded in death by his brother, Gary.

Services are 2 p.m., Saturday, May 8, at Boultinghouse Funeral Home in Rockport, with Pastor David Howe officiating. Burial will follow in Grandview Cemetery.

Visitation is 10 a.m. until the time of service Saturday at the funeral home.

Memorial contributions may be made to Lincoln Hills Baptist Church.