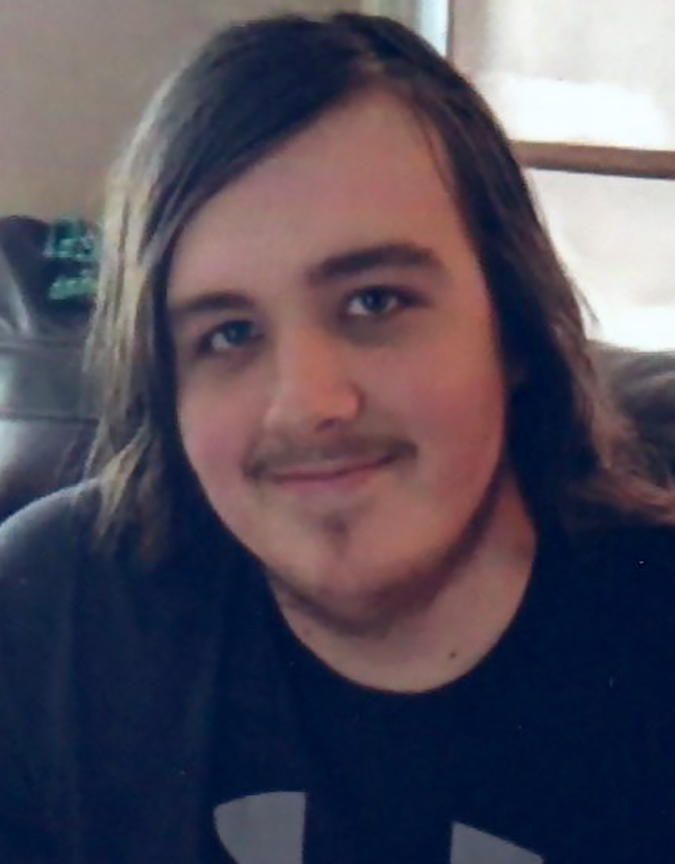 Robert Michael Smith (Fickle D. to his mom), 20, of Grandview, passed away on Sunday, March 29, 2020 at Riley Hospital for Children in Indianapolis.

Michael had worked as a painter in construction. He was an L.A. Lakers fan and enjoyed playing video games. He was also a member of First Baptist Church in Rockport.

His grandparents, Wayne Marchand and Virgil and Virgie Smith, preceded him in death.

Visitation is from 1 until 3 p.m. on Saturday, April 4, at Boultinghouse Funeral Home in Rockport, with burial following at Sunset Hill Cemetery in Rockport.

Friends unable to attend due to temporary restrictions may send condolences to the family at www.BoultinghouseFuneralHome.com.