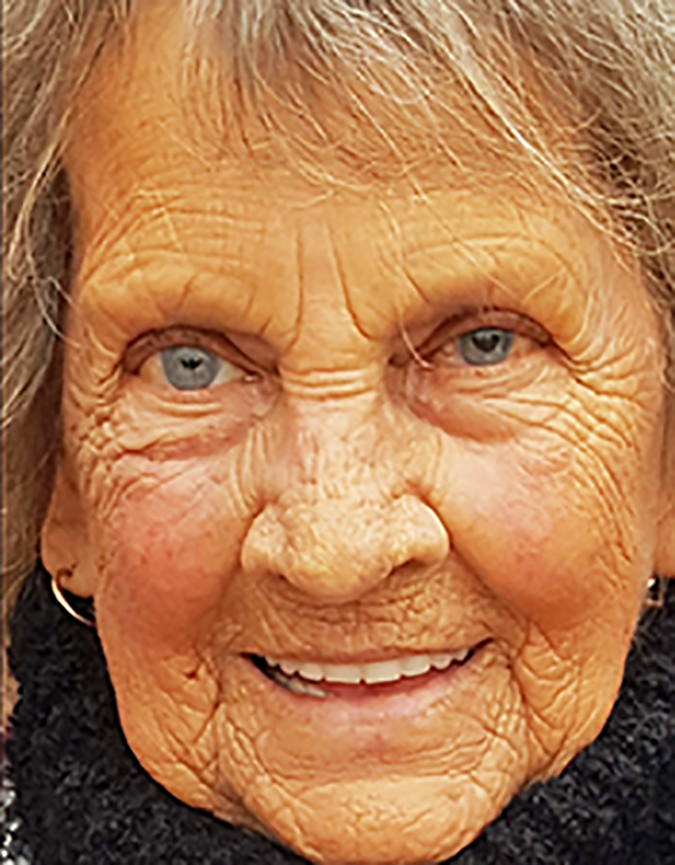 Romona Gail Weatherholt, 79, of Newtonville, passed away on Tuesday, February 25, 2020, at her home surrounded by family.

She was born on November 25, 1940, in Perry County, to the late Herman and Dorothy Marie (Smith) Billings.

She had worked at General Electric in Tell City and also at several area restaurants. She was a loving and caring person, cooking, cleaning and helping others when they needed her most.

Survivors include her daughters, Sherry Mills and her husband, Rick, of Grandview, and Connie Cornelius of Tunnel Hill, IL; 18 grandchildren; many great-grandchildren; and her brother, Herman Billings, Jr.

In addition to her parents, she was preceded in death by her husband, Jess Weatherholt, in 2006; her son, Ricky Weatherholt; and her sister, Debbie Wilson.

Services for Romona Gail Weatherholt will be held at 2 p.m. Saturday, February 29, at Boultinghouse Funeral Home in Rockport, with Pastor Bob Duley officiating. Burial will follow in Grandview Cemetery.

Visitation is from 10 a.m.. until 2 p.m. Saturday at the funeral home.