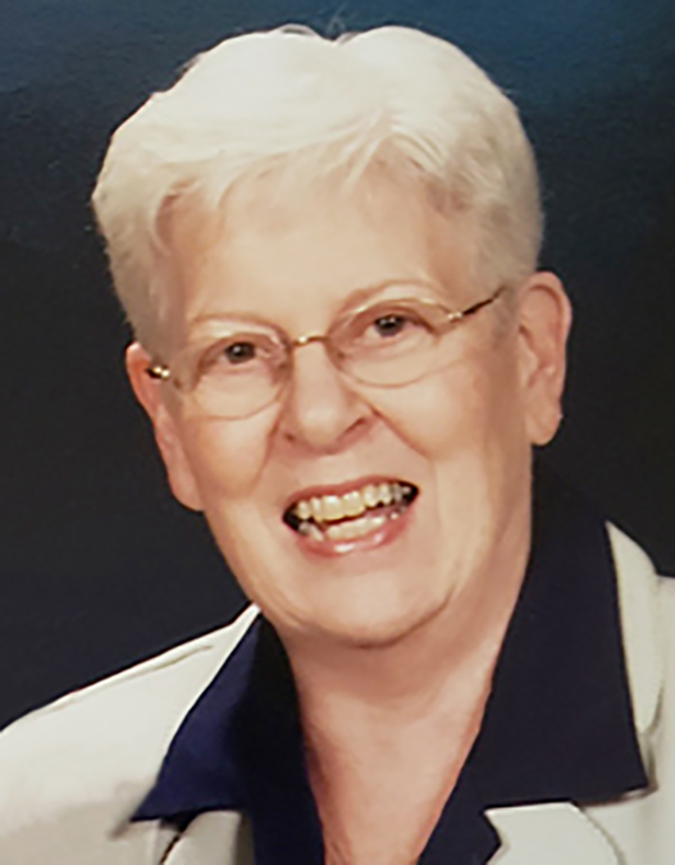 A graduate of the South Bend Memorial Hospital School of Nursing, she worked as a nurse for doctors’ offices and hospitals, and eventually retired from the Dubois County Health Department. She was also a mother of five, and a homemaker.

A pastor’s wife, she was a member of St. Paul’s Lutheran Church in Haysville, where her late husband served as the pastor from 1980 until 1995. In the early days of the churches they served she was often the pianist and organist for services, loved the choir, hand bells and piano, and was heavily involved in church functions.

She loved music, sunsets, and being with family. She liked to cook and, being a child of the Great Depression and WWII, knew sacrifice and how to get everything out of that simple chicken.

Preceding her in death besides her husband were one granddaughter, Payton May Andrews, and one brother, John Pease.

Funeral services for Sarah J. “Sally” Andrews will be held at 11 a.m. EST on Thursday, January 23, at St. Paul’s Lutheran Church in Haysville, with burial to follow in the church cemetery.

Friends may call from 3 until 7 p.m. EST on Wednesday, January 22, at the Becher-Kluesner North Chapel in Jasper, and from 10 a.m. until the 11 a.m. service time at the church on Thursday.

Memorial contributions may be made to St. Paul’s Lutheran Church or a favorite charity.