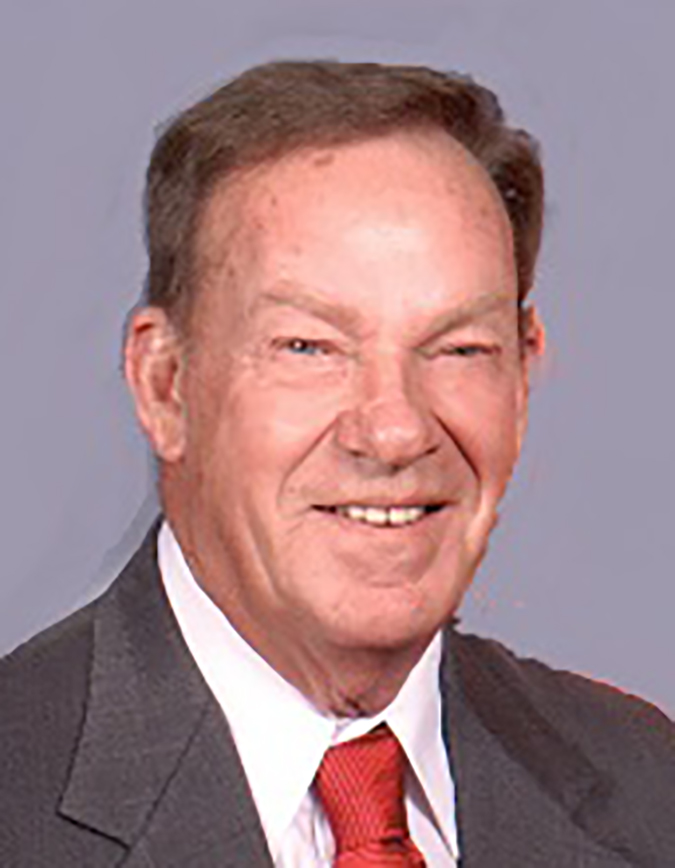 Tom was a 1960 graduate of Jasper High School and served in the United States Army National Guard.

He was the owner of the Mill House Restaurant in Jasper for over 30 years.

Preceding him in death were one sister, Patty Taber and an infant brother, Kenny Flick.

A Mass of Christian Burial for Thomas J. Flick will be held at 9:30 a.m. on Friday, October 30, in St. Joseph’s Catholic Church in Jasper, with burial to follow in Fairview Cemetery in Jasper. American Legion Post No. 147 will conduct military graveside rites.

A visitation will be held from 3-7 p.m. on Thursday, October 29, at the Becher-Kluesner Downtown Chapel in Jasper.

In lieu of flowers memorial contributions may be made to St. Joseph’s Catholic Church or a favorite charity. Condolences may be shared at www.becherkluesner.com.