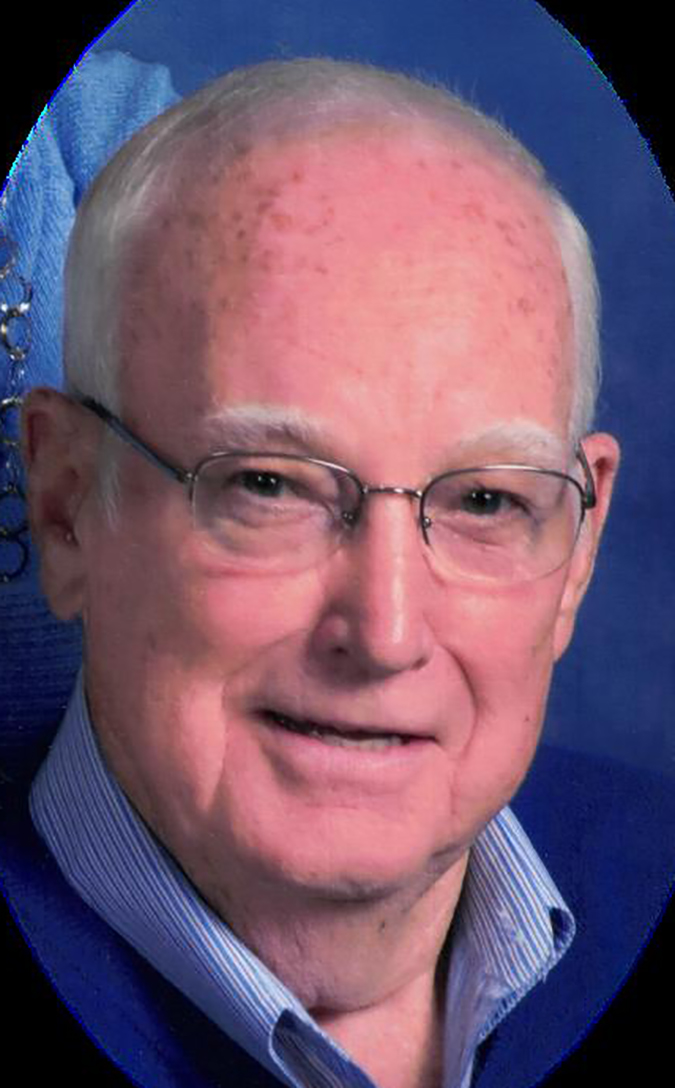 After graduating from Rockport High School in 1954, Tom served in the United States Army from 1954 to 1957 during the end of the Korean War, stationed in Anchorage, Alaska. He received his Bachelor’s degree from Kentucky Wesleyan College, and his Master’s in Education from Indiana University. He was employed with the South Spencer School Corporation for 34 years.

Tom loved life. He enjoyed each day as if it were his last. He was a patient man. Tom was a man of few words – his words had meaning and love for those he met. He enjoyed watching his grandchildren grow up, and had a great love for all sports.  His pride in life was watching his grandsons play football, basketball and baseball. He was dedicated to serving his fellow man, the children of God, in whatever way God directed him. He loved and respected every person he met in his journey of life. He is no longer struggling with heart disease. He never let his illness get the best of him. Tom was not afraid to die and he knew the angel of death was always near. He always believed his guardian angel was near to protect him.

Tom wants his friends and family to remember him through the eyes of his children and grandchildren, and his wife, Mary Lou. Their voice will be Tom’s voice as they reminisce about their life together.

Tom was preceded in death by his parents, and brother, Kenneth Martin.

Tom had five grandchildren whom he loved very much: Tyson Martin, Trent Martin, Todd Martin, Hannah Brown, and Kisiah Brown. To them he was Pappaw and Pappy. He loved his five great-grandchildren: Teagan, Talen, Reagan, Lela and Sadie. Also surviving are two sisters, Jerry Ruth Lutz of Boonville, and Jane Hart of Fort Myers, Florida, along with several nieces and nephews.

Visitation for Tommy Lee Martin will be Tuesday, February 9, from 10 a.m. to 2 p.m. at Boultinghouse Funeral Home in Rockport, with the memorial service at 2 p.m. Pastor Carl Jones is officiating. Burial will follow in Sunset Hill Cemetery, Rockport.