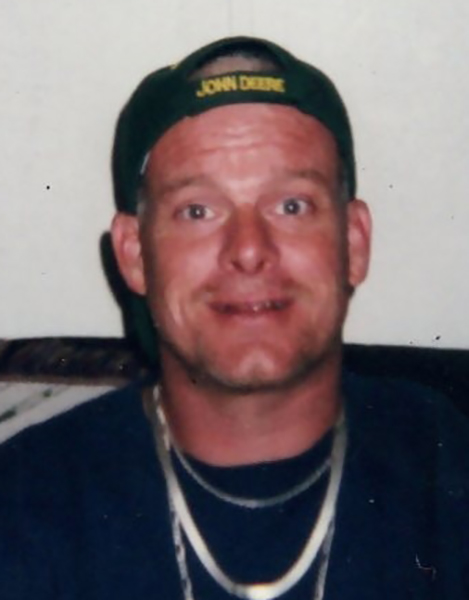 He was born in Evansville, on January 28, 1970, to Robert Edward Ling and Brenda McKenny.

He had worked in masonry and construction.

He is survived by his father and step-mother, Robert and Nelda Sue Ling of Beaver Dam, KY; his mother, Brenda McKenny of Toms River, NJ; his stepsisters, Angie, Connie Hess and her husband, Tim, Mary Ellis and her husband, Joe; and Kim Tong; and several aunts, uncles, cousins, nieces and nephews.

He was preceded in death by his grandparents; his brother, Chris Ling; and his step-brother, Brad Vickers.

Services for Tracy Scott Ling will be held at 1 p.m. on Friday, November 27, at Boultinghouse Funeral Home in Rockport, with Pastor Carl Jones officiating. Burial will follow in Hackleman Cemetery.

Visitation is from 10 a.m. until the time of service Friday at the funeral home.

Memorial contributions may be made to the American Heart Association. Friends unable to attend may send a condolence to the family at www.BoultinghouseFuneralHome.com.