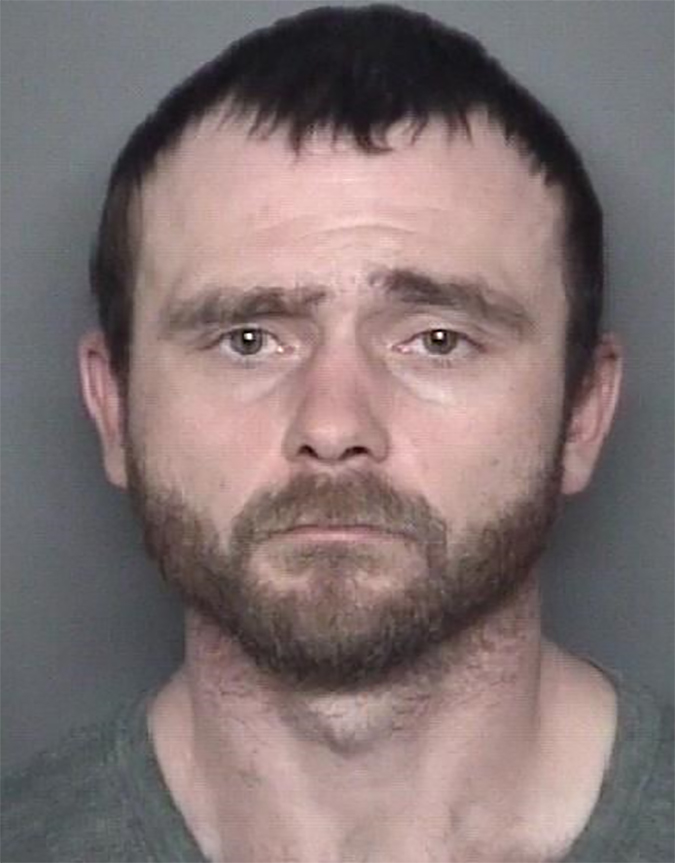 VANDERBURGH COUNTY – Early Wednesday morning (February 12) at approximately 12:15 a.m., Indiana State Trooper Tyler Widner was patrolling I-64 west of US 41 when he observed the driver of a Chevrolet Suburban following another vehicle too closely. Widner conducted a traffic stop after the vehicle exited I-64 onto US 41. The driver was identified as Nicole Pettit, 30, of Rockport. A male passenger was identified as Lee Aders, 30, of Richland.

Due to suspicious activity a search of the vehicle was conducted. Trooper Widner found a bag under Ader’s seat containing 18 grams of marijuana and small amounts of meth and cocaine. When searching Pettit’s purse a fully loaded handgun was located. Another loaded handgun was found between the console and front passenger seat. Aders was arrested and taken to the Vanderburgh County Jail where he is currently being held without bond. Pettit was cited for possession of a handgun without a permit and released. Both weapons and illegal drugs were seized.

Possession of Marijuana, Class B Misdemeanor

Possession of a Handgun without a Permit, Class A Misdemeanor

All criminal defendants are to be presumed innocent until, and unless proven guilty beyond a reasonable doubt in a court of law.