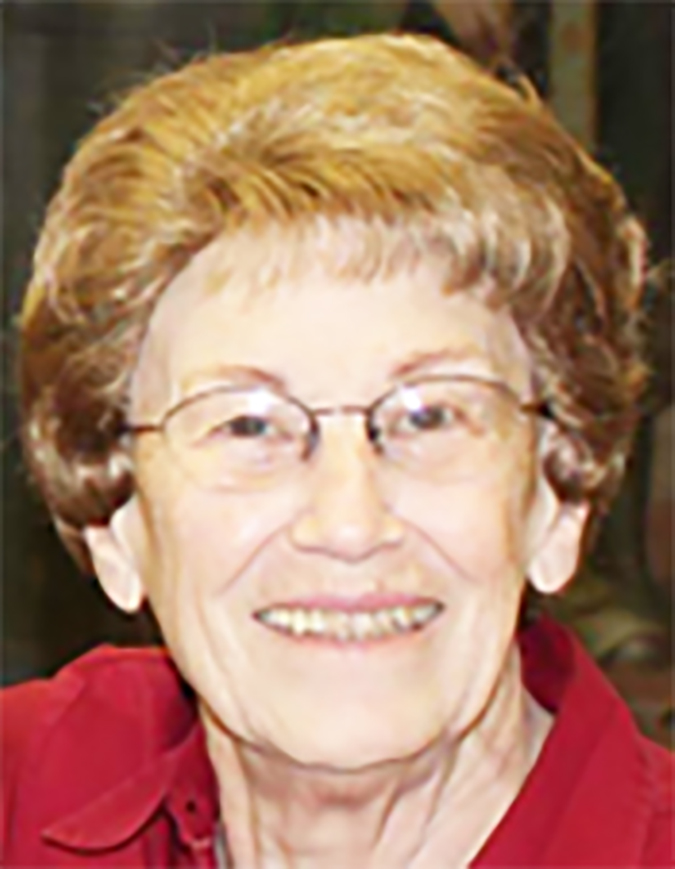 Verlee Marie Weiss, 94, of Tell City, passed away Monday, October 12, 2020, at Scenic Hills at the Monastery in Ferdinand.

She was a 1944 graduate of Chrisney High School and retired from Commercial Filters after 23 years.

She was preceded in death by her husband, parents and her brothers, Hilbert, Hugo, Omer and Floyd Mulzer.

There will be private family services.

Memorial contributions may be made to Evangelical United Church of Christ. Condolences may be left at zoercher-gillickfuneralhome.com.