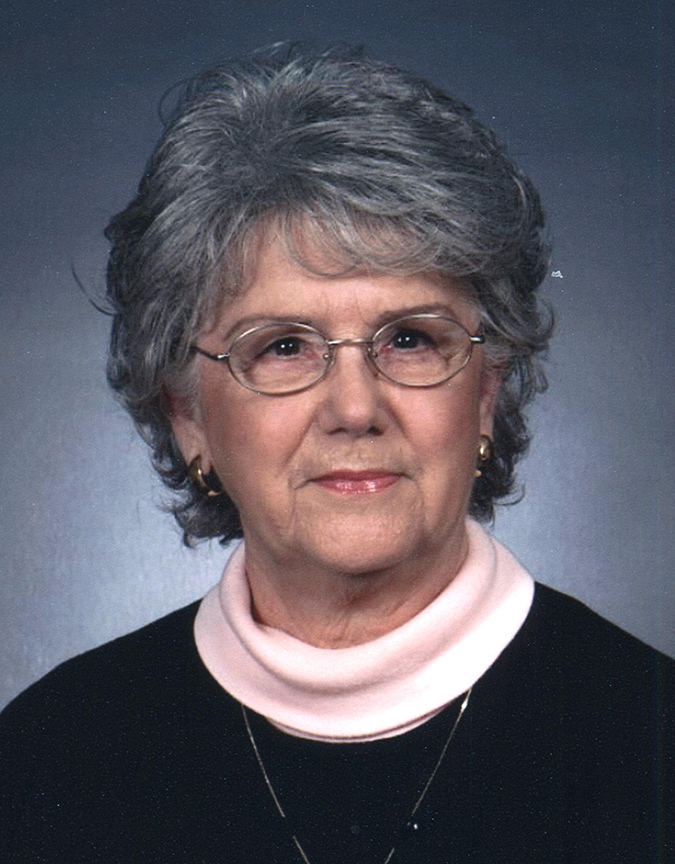 Virginia “Ginny” K. Fannin, 97 of Dale, passed peacefully to glory on Tuesday, May 26, 2020. She was born to Wesley and Opal (McNeely) Knight on October 14, 1922 and was raised by her mother and step-father Lee Crawford.

She married Glenn Van Winkle, and they were blessed with three loving children, Jeanne (Max) McQueen, Bob (Carol) and Lisa (Troy) Resler. Glenn passed away after heart surgery. She later married Hubert Colvin, who was killed in a car accident, and still later married Bill Fannin, with whom she enjoyed moving and traveling around the U.S., due to his job.

She worked as a “Rosie the Riveter” on P47 airplanes in Evansville during WWII, followed by many years with GE in Tell City, before retiring while serving as Clerk Treasurer of Dale.

Ginny loved painting and quilting. She was a member of American Legion Post 444/Holland Auxiliary, the Lincoln Club, and was a lifetime member of the Eastern Star. She faithfully attended Lincoln City EUB before it’s closure, afterwards at Dale UMC.

Her four brothers preceded her in death, Franklin and Vernon Knight, Sonny and Jack Crawford; as did her granddaughter, Vanessa Van Winkle.

Donations may be made in Ginny’s honor to one of her favorite charities: Dale United Methodist Church, Evansville Rescue Mission, or the MS Society.

Private services were held with burial at the Dale Cemetery.