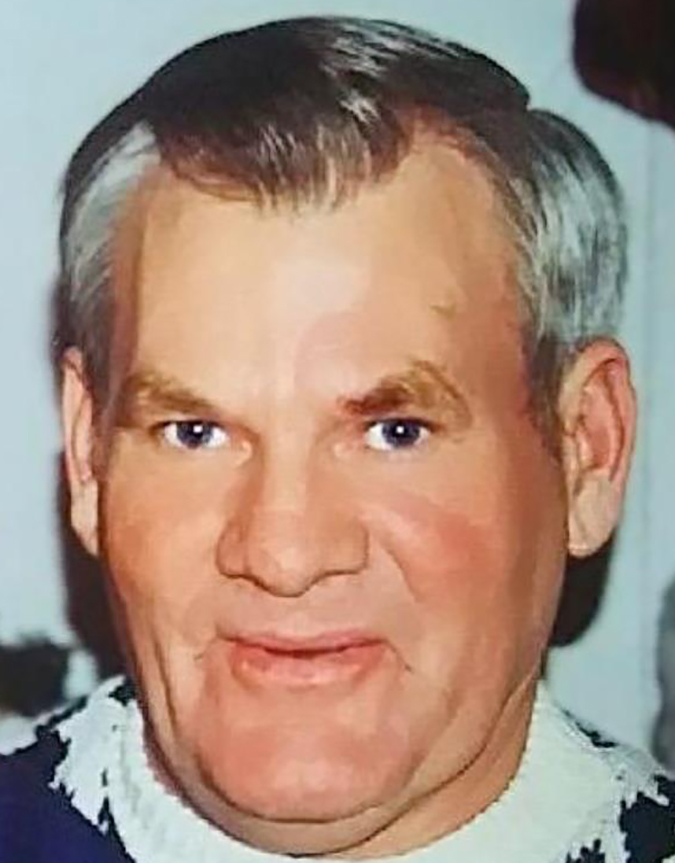 Walter was born and raised for most of his life in Spencer County, to the late Marie (Minnett) and James (Allen) Weatherholt on March 22, 1945.

Walter was number 10 of 13 children. He was self-employed for most of his life and ran his own construction company. Walter was very talented and could fix anything. He enjoyed canning and being outside.

Walter was a mentor for the Spencer County Courts and Probation Department where he enjoyed helping others.

Memorial contributions can be made in honor of Walter to Heart to Heart Hospice at 415 East 6th Street, Jasper, Indiana 47546.

A celebration of life will be held March 13, at 7 p.m. at Rockport Church of Nazarene Fellowship Hall. It will be open to the public.

Boultinghouse Funeral Home of Rockport, has been entrusted with care.