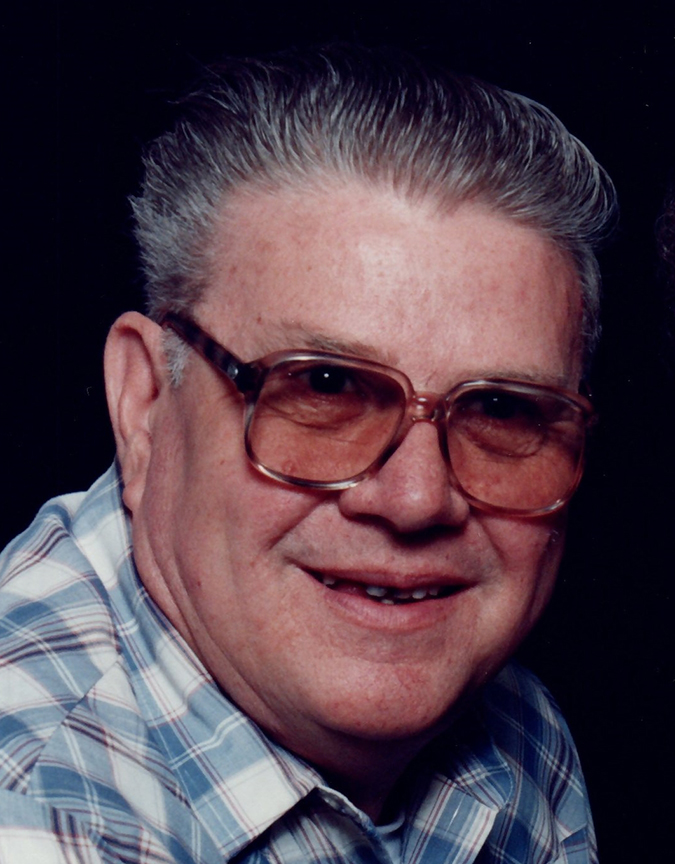 He was born in Chrisney on January 30, 1937, to the late Emory and Ethylene (Badger) Bays.

Walter had served in the United States Air Force. He had been a security guard at Old National Bank and retired from Hahn Industry in Owensboro, Kentucky.

In addition to his parents, he was preceded in death by his wife, Bonnie J. Bays; his brother, Leroy Bays; and his sister, Dorothy Day.

A graveside service for Walter E. Bays will be held at 2 p.m. on Friday, August 7, at Grandview Cemetery in Grandview. Boultinghouse Funeral Home in Rockport has been entrusted with care.