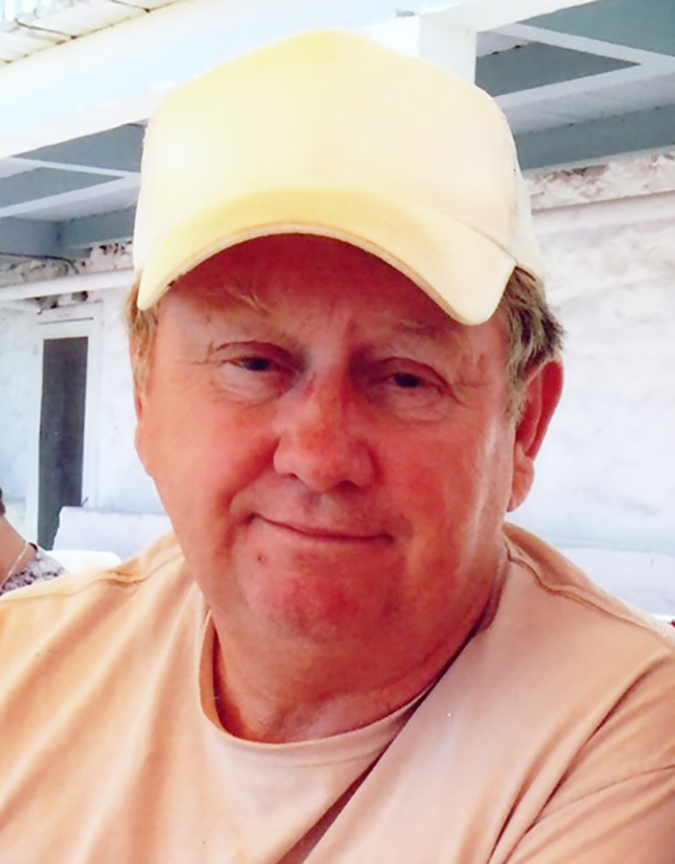 William F. Mallory, Jr., 70, of Rockport, passed away in the late hours of Friday, April 10, 2020, surrounded by his wife of 33 years, his children, and grandchildren. Billy was able to find peace knowing that he was loved deeply.

A 1967 graduate of Rockport High School, when he was just 17 years old, Bill felt the call to serve his country and chose to enlist in the United States Army. He served in the Vietnam War with the 20th Brigade 169th Engineer C Company. He was rightfully proud of his service to our nation and strove to support the “Made in America” movement.

Bill had a deep love for fishing and woodworking, which he shared with his children and grandchildren. He lost his sight slowly over the course of his life, but never allowed being blind to stop him from finding joy. He learned how to work with wood without seeing it and was able to continue his hobbies. Bill enjoyed sharing his life stories with anyone who was willing to sit down and talk with him awhile.

He was preceded in death by his parents and his sister, Sheila Rininger.

A graveside service will take place at 1:30 p.m. on Wednesday, April 15, at Grandview Cemetery in Grandview.

Boultinghouse Funeral Home has been entrusted with care. Friends may send a condolence to the family at www.BoultinghouseFuneralHome.com.