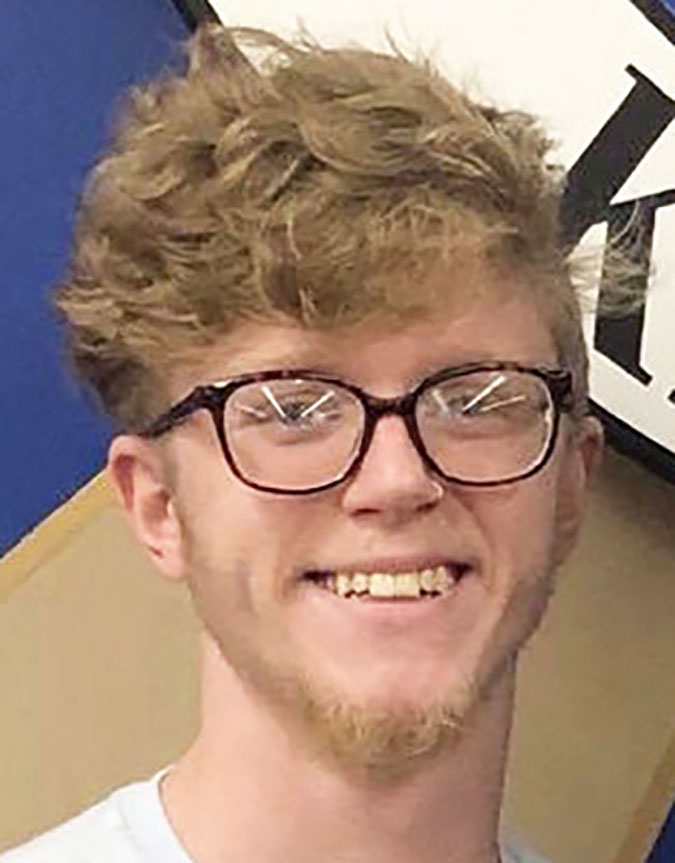 He was a junior at South Spencer High School. He loved his family, music, records, clothing, shoes, and sports.

He was preceded in death by his grandfather, Tracy Pounds, and his aunt, Marva Stateler.

Services for Zane Lee will be held at 11 a.m. on Tuesday, March 3, at Boultinghouse Funeral Home in Rockport, with Pastor Tim Coomer officiating.