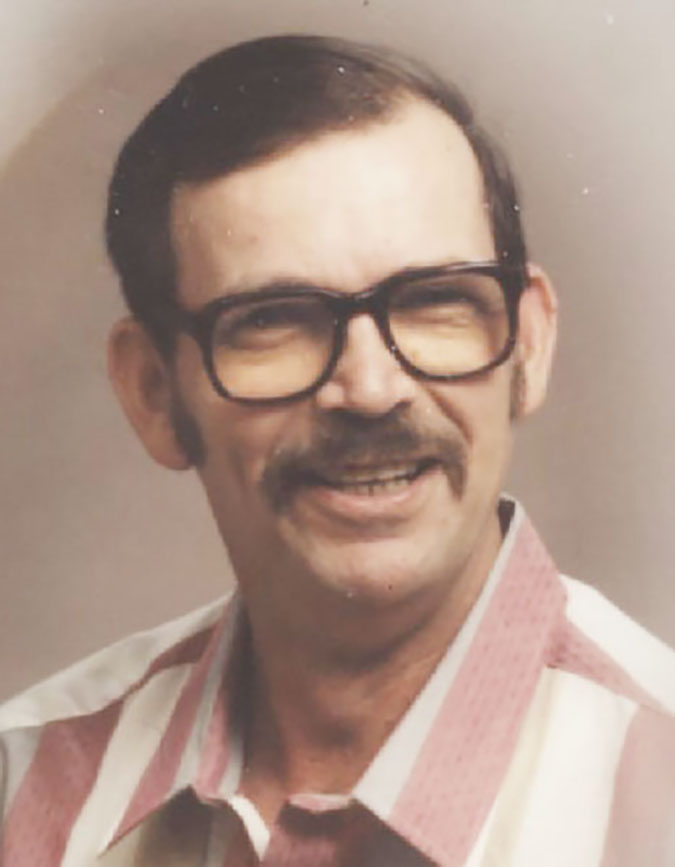 He was a member of the Northside Christian Church in Huntingburg. Alfred enjoyed messing around in the yard with flowers and watching football.

He is survived by his wife, Thelma Coffey of Huntingburg; two sisters, Linda King of Cannelton and Evelyn Amen of St. Louis, Missouri; and one brother, Kenny Coffey of Bloomington.

He was preceded in death by his parents; four brothers, Robert, Richard, Charles and David Coffey; and one sister, Grace Harry.

A graveside service for Alfred E. Coffey was held Wednesday, December 30, at Fairmount Cemetery in Huntingburg. Military graveside rites were conducted by the V.F.W. Post NO. 2366 Memorial Detail. Nass and Son Funeral Home was entrusted with handling the arrangements. Condolences may be shared online at www.nassandson.com.