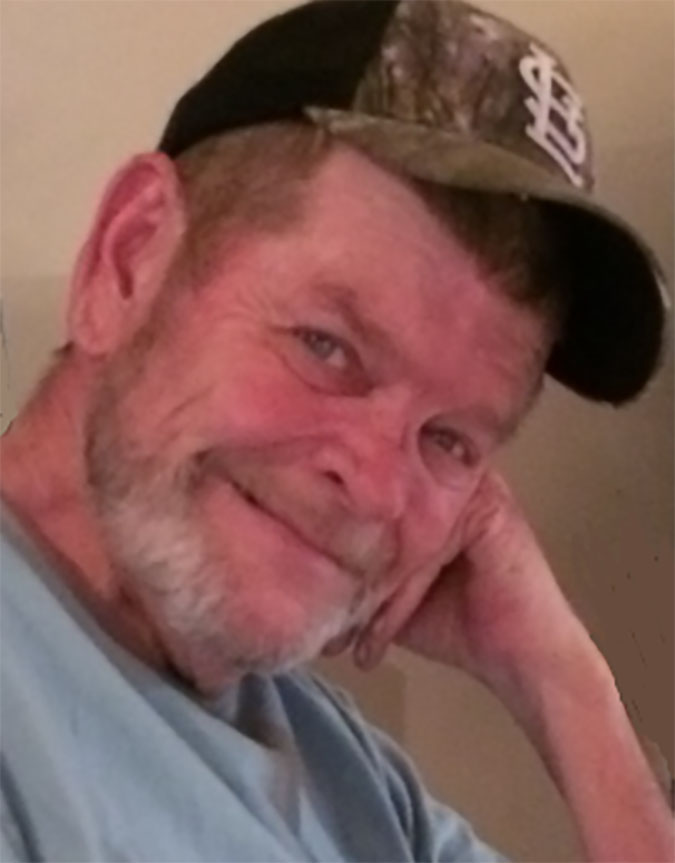 He retired from United Minerals Coal Mine.

Allie was a member of the Jasper Moose. He loved hunting and fishing and was an avid St. Louis Cardinal’s fan.

Preceding him in death were his parents.

A Mass of Christian burial for Allan L. “Allie” Gessner will be held at 1 p.m. on Monday, June 22, in St. Joseph’s Catholic Church in Jasper, with burial to follow in Fairview Cemetery in Jasper.

A visitation will be held from 10 a.m. until the 1 p.m. service time on Monday at the Becher-Kluesner North Chapel in Jasper.

In lieu of flowers, memorial contributions may be made to the wishes of the family. Online condolences may be made at www.becherkluesner.com.