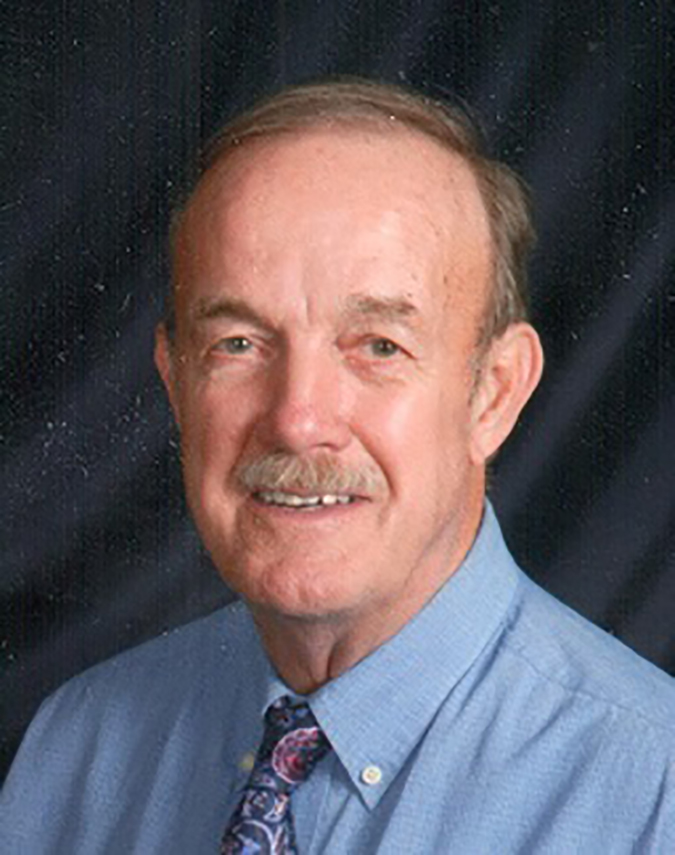 He was born in Dubois County on December 28, 1943, to Albert and Anastasia (Schneider) Kapp. He married Irene Eckert Schmalenberger on November 20, 1999, in St. Joseph’s Catholic Church in Jasper.

Art was a U.S. Army veteran, serving for three years in Germany.

He retired after 20 years, as an electronic technician for Amusement Equipment. In retirement, he and his wife, Irene, opened Kapp Winery. He enjoyed the outdoors, flea markets, and making peanut brittle, BBQ sauce, jellies and jams.

Preceding him in death were one sister, Norma Jean Schnell; two brothers, Basil and Jim Kapp; and two siblings who died in infancy, Joan and Charles Kapp.

Private funeral services will be held at Becher-Kluesner Funeral Home in Jasper, with burial to follow in Fairview Cemetery in Jasper.

Memorial contributions may be made to St. Joseph’s Catholic Church or to a favorite charity. Online condolences may be made at www.becherkluesner.com.