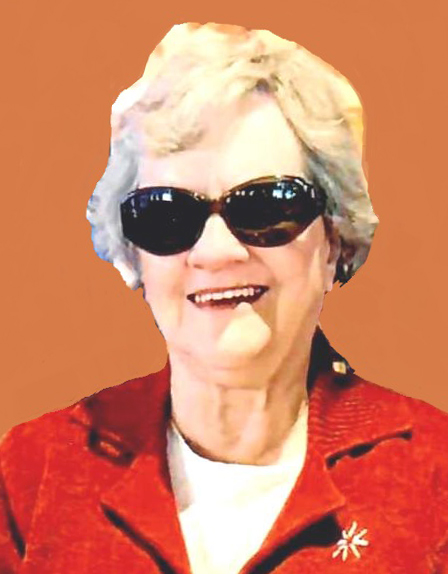 Bobbie worked at Songer’s IGA, Holiday Foods and Wayne’s Key Market in Dale, then later at the Selvin Market in Selvin. She enjoyed listening to country music, walking and talking with friends, watching wildlife and spending time with her grandchildren.

Her children say she was the epitome of God’s word. Everyone was always welcome at her house; if you were hungry, you were welcome to what she had and if you were cold, she would give you her coat.

Funeral services for Barbara “Bobbie” J. Jones will be held 2 p.m. CST on Saturday, December 4 at Pemberton-Bradley Funeral Home, located at 301 N. Main Street in Lynnville. Visitation will be from 10 a.m. until service time.

In lieu of flowers, the family asks that donations be designated in support of a Veterans Organization or charity.