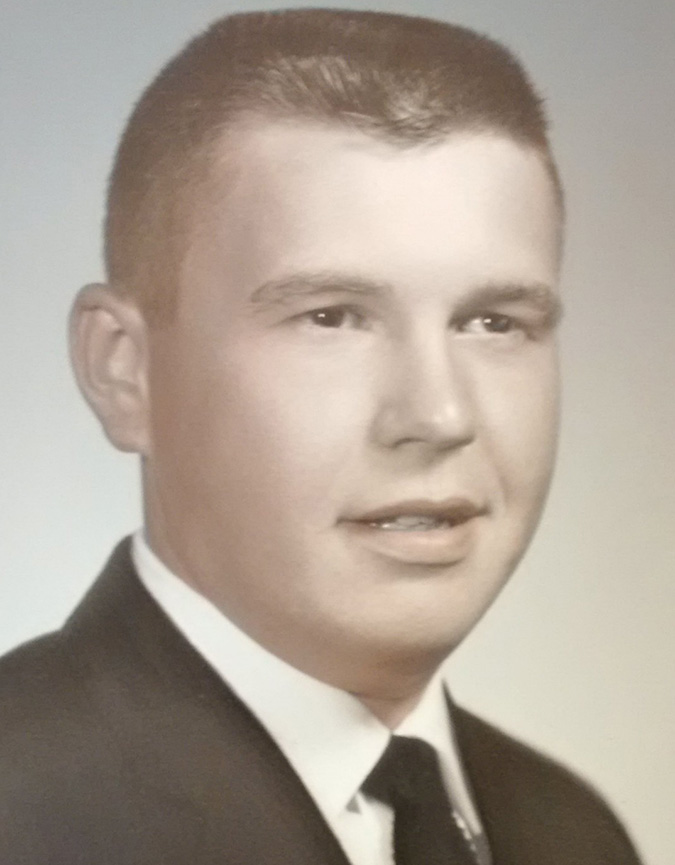 Charles grew up on the family farm north of Dale and graduated from Dale High School in 1962. After graduation, Charles served in the National Guard, worked at Schum Monuments and was a machinist at the former North American Products in Jasper. In 1976, he opened and operated Dike Auto Service in Dale until his stroke in June, 2019. Charles had a passion for working on cars and enjoyed farming.

He is survived by his son, Jeff Dike of Dale, and daughter, Marsha Dimmett, of Newburgh. Also surviving are sisters Darlene (Steve) Hubster of Huntingburg, Linda (Dennie) Lancioni of Holland, MI and nieces and nephews.

A Mass of Christian burial for Charles Dike is planned for Friday, February 14 at 10 a.m. CT at St. Joseph’s Catholic Church with burial in the church cemetery.

A Mass of Christian burial for Charles Dike was held Friday, February 14, at St. Joseph’s Catholic Church in Dale with burial in the church cemetery.