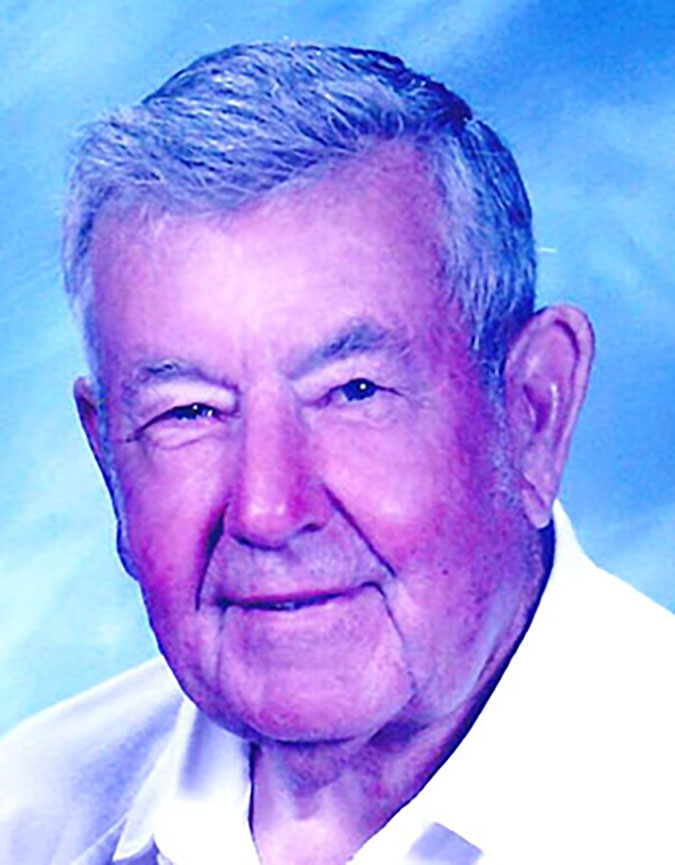 Retired from the U.S. Forest Service, he was a U.S. Army veteran. He attended St. Nicholas Catholic Church.

Charles loved playing basketball with his grandkids, mowing his yard and playing euchre with family and friends.

He is survived by his wife of 69 years, Mary Meunier; children, Alan Meunier (Lucy) of Dale, Janet Lautner (Larry) of Tell City and Julie Hahus (Paul) of Branchville; 13 grandchildren, 20 great-grandchildren and his dog, Mae.

In addition to his parents he was preceded in death by his son, Jerome “Jerry” Meunier; brothers, Ferdinand, Walter, Albert and Alfred and his sisters, Edna Blumeier and Edith Hess.

Due to current state mandates, services will be private with burial in St. Nicholas Catholic Cemetery.

Memorial contributions may be made to Heart to Heart Hospice.

Condolences may be shared online at zoercher-gillickfuneralhome.com.