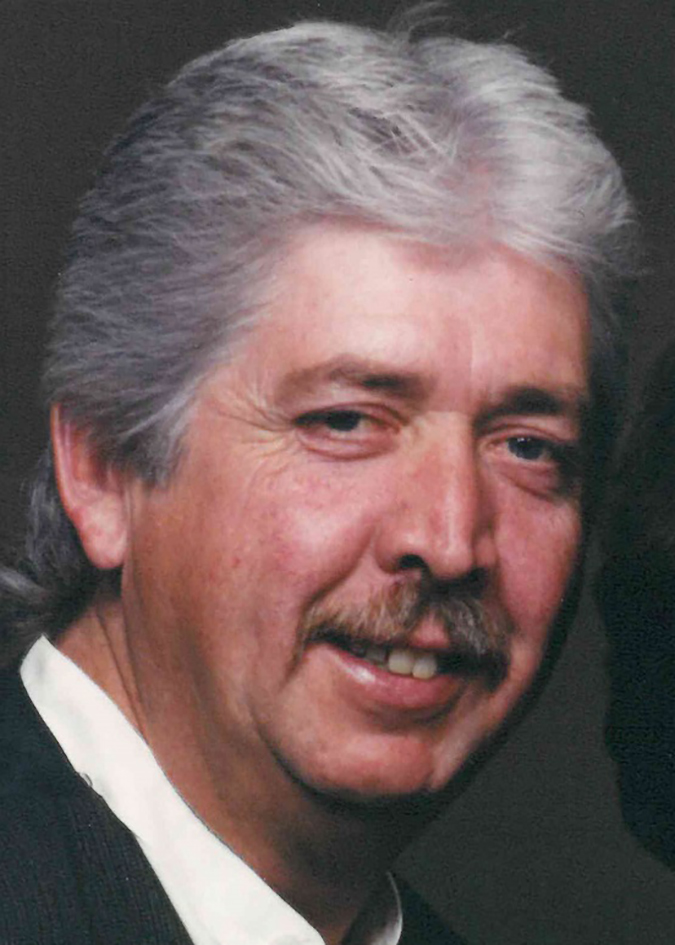 Chuck served his country in the United States Army. He was baptized in the Pentecostal faith, was a member of Followers of the Lord Church and American Legion Post No. 213.

Chuck provided for his loving family for many years as a truck driver, where he was known as “Huggy Bear”. He was proud of the many safety awards he earned while trucking. Chuck loved spending time with his family and friends. He also enjoyed shooting pool, NASCAR racing, basketball, and was an avid fan of the Dallas Cowboys.

Chuck was preceded in death by his parents, and an infant son, Joshua Simpson.

While visiting the funeral home/cemetery a mask must be worn and social distancing practiced.

Memorial contributions may be made to the American Cancer Society. Condolences can be left at www.huberfuneralhome.net.