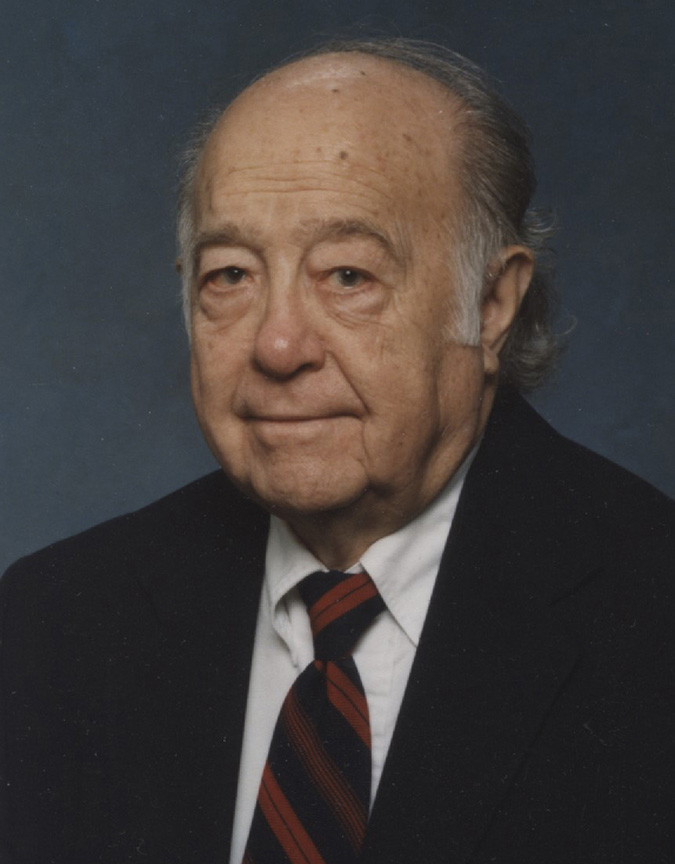 Dale graduated from Huntingburg High School in 1940, then became a co-operative engineering student at the General Motors Institute in Flint, Michigan. After three years of study with General Motors, he enlisted in the US Army, graduating and receiving his Wings and Commission at Luke Field in September 1944. After training, he transferred to the 98th Bomb Group for deployment to General Doolittle’s 8th Air Force on Okinawa for the final assault on Japan during WW II.

He returned to work in Indianapolis as a draftman. He resumed study at General Motors Institute, graduating with a Bachelor of Mechanical Engineering Degree, and then joined the newly formed Allison Transmission Engineering Department.

He was recalled for active duty in the US Air Force for the Korean War in July 1951, and is credited with three Combat missions.

He rejoined the Allison Engineering Department. He moved to Christmas Lake Village after retiring from General Motors in 1982, served as president of the Santa Claus Town Board and was director of the Spencer County Bank. He enjoyed golfing, regularly attended the Masters, and hit a hole-in-one at Christmas Lake Village.

Surviving are his twin sister, Doris Hasler of Indianapolis; friend and caregiver, Judy (Terry) Garrison of Ferdinand; and by several nieces and nephews.

Funeral services for Dale A. Hasler will be held at 11 a.m. EST on Monday, February 24, at Nass and Son Funeral Home with burial to follow in Fairmount Cemetery.

Friends may call for visitation at Nass and Son Funeral Home from 4-6 p.m. EST, Sunday, February 23. Condolences may be shared online at www.nassandson.com.