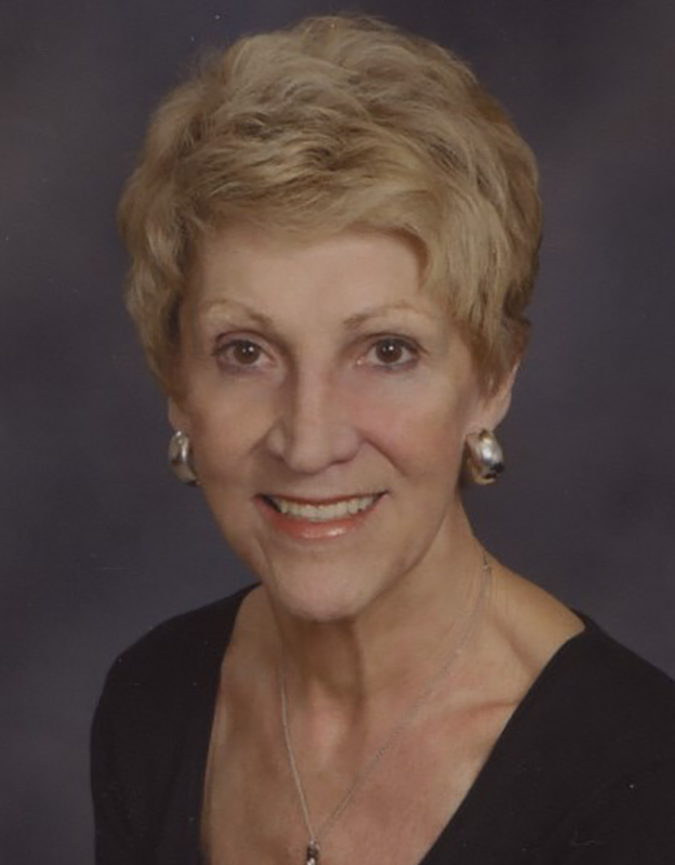 She was born September 24, 1942, in Buffaloville, Indiana, to Oscar and Sally (Swearingen) Foerster; and married Ralph Dellamorta in 1976 at Lincoln City, Indiana.  Delores was a homemaker; member of the Dale Optimist Club; and loved spending time with her family.  She was preceded in death by her husband, Ralph Dellamorta, who passed away in 1994; her mother and father; one son, Guy Justin Dellamorta; and two siblings, Ben Foerster and Patty Schleiss.

She is survived by two daughters, Tamara (Nathan) Bowling of Gentryville and Lisa Beard of Ferdinand; four siblings, Charles Foerster of Aurora, Illinois, Jim Foerster of Puryear, Tennessee, Margaret Foerster of Dale and Sharon Bender of Santa Claus; by (6) grandchildren and (14) great-grandchildren.

Funeral services for Delores Dellamorta were be held at Wednesday, March 11, 2020, at the Santa Claus United Methodist Church in Santa Claus with burial to follow at the Dale Cemetery in Dale, Indiana.  Pastor Tim Ahlemeyer officiated at the service.