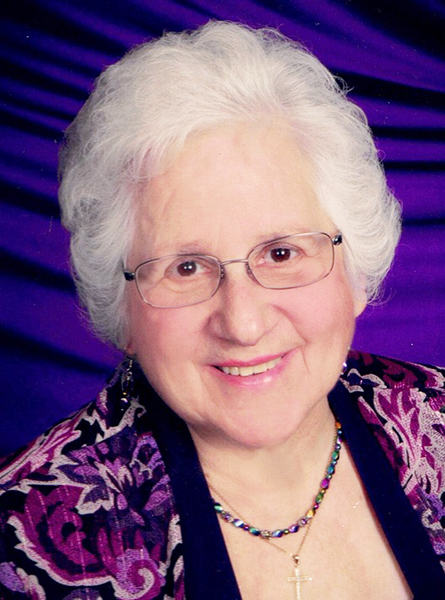 Dorothy was a member of Christ the King Parish, St. Henry Church. She was a former Officer of Christian Mothers and St. Henry Parish Council.

Dorothy was a Simon Brute’ Award recipient. She enjoyed sewing, embroidery, gardening, baking, camping and being a Lector and Cantor at church.

A Mass of Christian burial was be held Tuesday, May 10 at 10 a.m. EDT in St. Ferdinand Church with burial following in St. Henry Church Cemetery. Visitation was held on Monday, May 9 from 4-8 p.m. at Becher Funeral Home in Ferdinand and Tuesday at the church from 9 a.m. until time of services. Online condolences may be shared at www.becherfuneralhome.com.