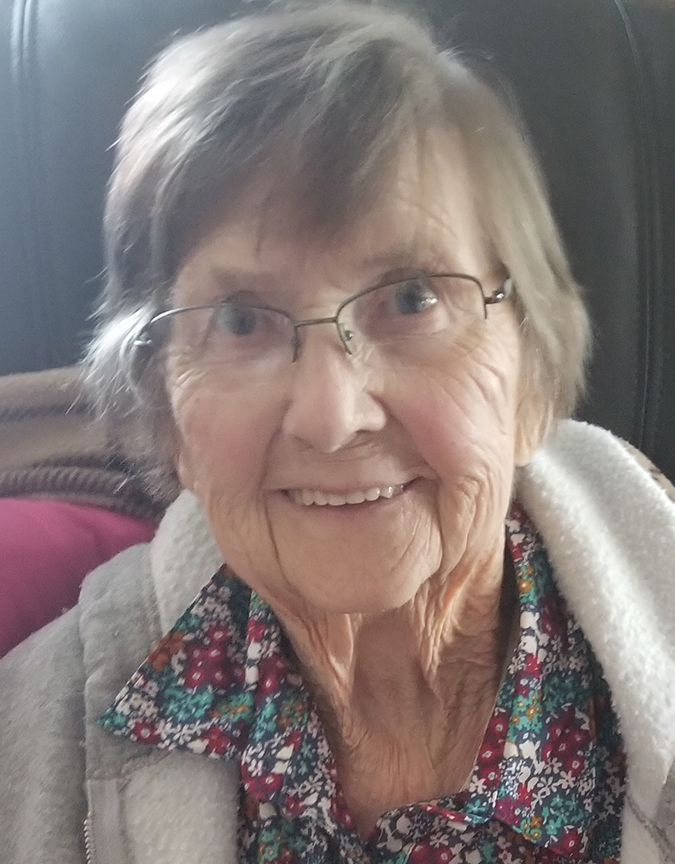 Dorothy M. Masterson, 90, of Lamar, passed away on Thursday, August 6, 2020, at St. Vincent Hospital in Evansville.

She was born on July 5, 1930, in Chrisney, to Charles and Bertha (Cash) Carver. She and her husband, Eugene, started Masterson’s Nursery in 1958. She was a lifetime member of Little Pigeon Baptist Church.

She was preceded in death by her husband, Eugene Masterson; brothers, Roy, Louis, JC, Hack and LB Carver; and sisters, Edna Boruff and Ruby Cooper.

Due to the pandemic, the family has requested a private service.

In lieu of flowers the family requests memorial contributions be made to the Little Pigeon Cemetery, 8422 E CR 1200 N, Lamar, IN 47550.