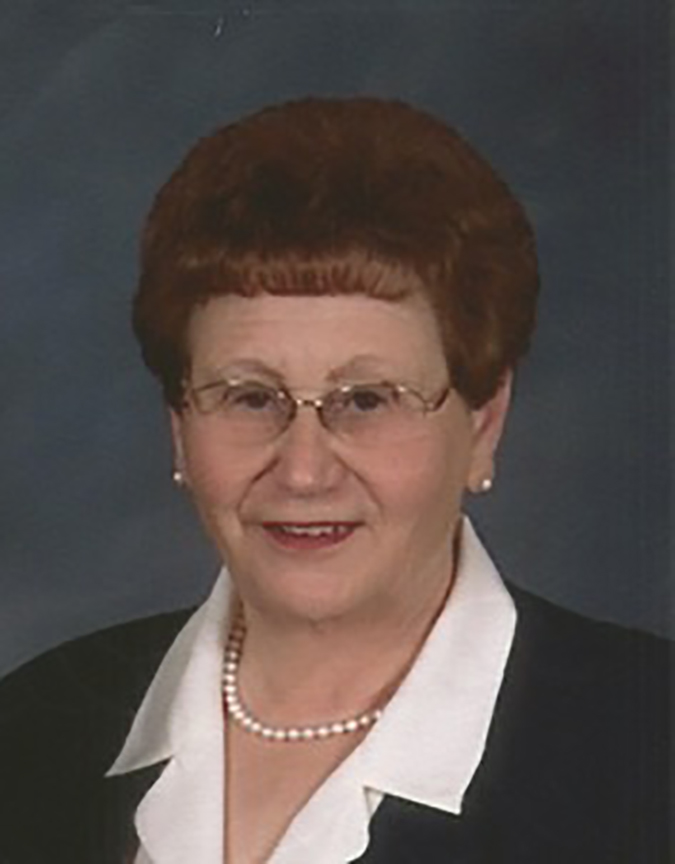 She was born December 9, 1942, in Spencer County, to Elmer and Dorothy (Tretter) Nord. She graduated from Dale High School. She was united in marriage with Donald R. Taylor on July 29, 1961, at St. Joseph’s Catholic Church in Dale.

She was a retired receptionist; enjoyed embroidery and spending time with family and friends; and was a member of First Christian Church in Morgantown and a current member of Huntingburg United Methodist Church.

She was preceded in death by her husband, Donald Taylor, who died August 27, 2012; her parents; one son, Kevin Taylor; and two sisters, Patricia Dike and Barbara Nord.

Funeral services for Evelyn Taylor will be held at 10 a.m. EDT on Friday, May 14, at Nass and Son Funeral Home in Huntingburg, with burial to follow at Pleasant Hill Cemetery near Selvin. Dennis Taylor will officiate at the service.

Friends may call for visitation at the Nass and Son Funeral Home from 5-8 p.m. on Thursday, and also one hour prior to the funeral on Friday. Condolences may be shared online at www.nassandson.com.