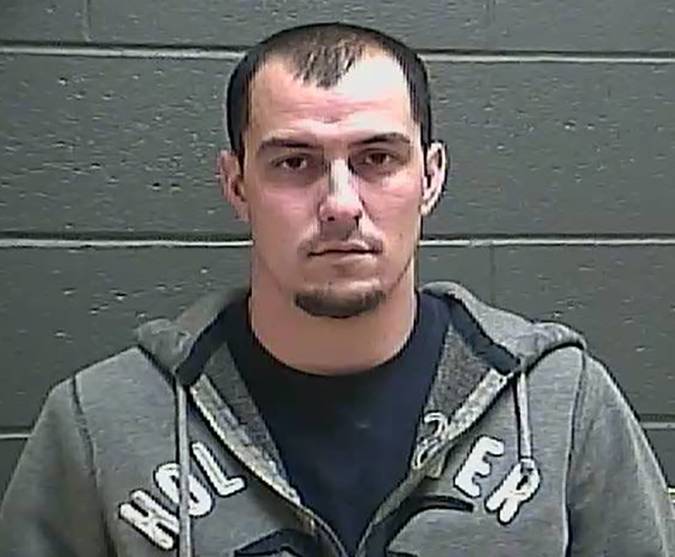 On Friday, December 18, Indiana State Police arrested Kyle Lutgring, 30, of Cannelton, for Child Seduction, a Level 5 Felony. Lutgring was a Cannelton police officer at the time of the alleged incident.

Indiana State Police initiated a criminal investigation in September after receiving information Lutgring had allegedly seduced a female under the age of 18 while working as a Cannelton police officer. The alleged incident occurred in June.

Lutgring resigned prior to the investigation.

After reviewing the investigation, the Perry County Prosecutor’s Office issued an arrest warrant for Lutgring. At approximately 1:30 p.m. Friday, Indiana State Police arrested Lutgring without incident. He was taken to the Perry County Jail where he posted bond and was released.