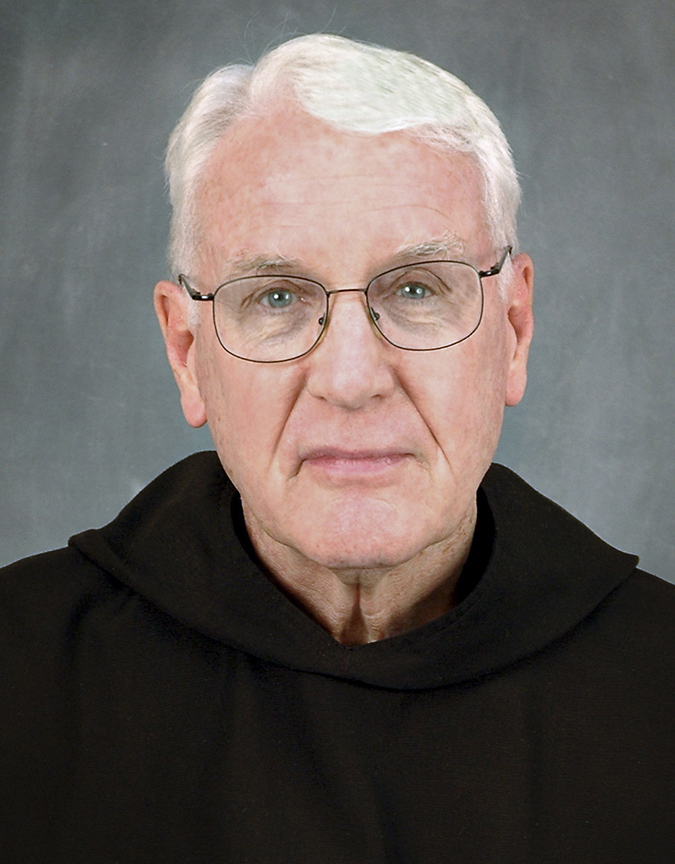 Fr. Vincent Tobin, OSB, 87, a monk and priest of Saint Meinrad Archabbey in St. Meinrad, died on December 22, 2020, at the monastery. He was a jubilarian both of profession and priesthood.

He was born in Pittsburgh, PA, on January 28, 1933, and was given the name Joseph James at his baptism. He enrolled in Saint Meinrad Minor Seminary in 1947.

Fr. Vincent received a Bachelor of Arts degree in history from Saint Meinrad College in 1956, and an STB from The Catholic University of America in 1960.

He later earned a Master of Arts in Latin from St. Louis University in 1965, a Master of Divinity from Saint Meinrad Seminary and School of Theology in 1974, and an STL in spiritual theology from the Gregorian University in Rome in 1979.

Fr. Vincent began teaching Latin and English in Saint Meinrad High School in 1960. In 1965, he joined the college faculty and served in various administrative positions, including as dean of students, spiritual director, and vice-rector.

From 1975-78, he served as novice and junior master of the monastery. A few years later, he served as director of novices and juniors of St. Benedict Abbey in Still River, MA. In 1983, he began a two-year assignment as prior and novice master at St. Mark’s Priory in South Union, KY.

From 1986 to 2005, Fr. Vincent was assigned to the Collegio di Sant’ Anselmo in Rome, where he served as secretary for the Ateneo and as procurator for the Swiss-American, American Cassinese, and Brazilian Benedictine congregations. He offered courses every year in Latin and Greek.

In 2005, he returned to Saint Meinrad to serve as manager of the newly built Archabbey Guest House and Retreat Center. This work allowed him to continue offering spiritual direction for many of the abbey’s friends, pilgrims and retreatants.

Surviving is a sister, Alice Prieto of Nashua, NH.