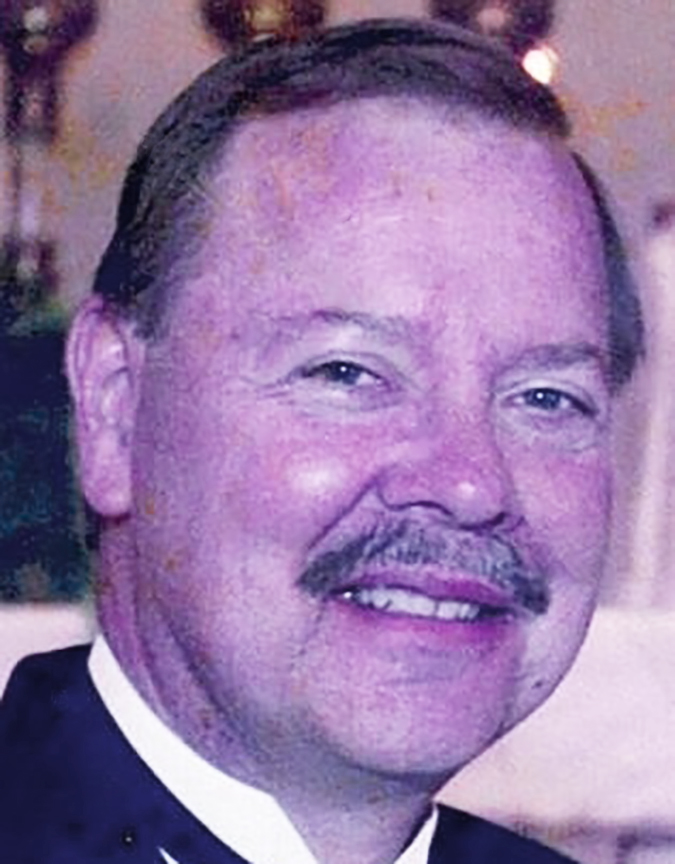 John was born in Washington on March 24, 1948, to Chester and Marcella (Wilmes) Gogel. He was united in marriage with Lois Ranger on April 26, 1975, in Saint Joseph Church in Dale.

John was a sales operations manager for Kimball for 28 years. He graduated from Dale High School in 1966. He received a Bachelor’s of Science degree from Purdue University in 1970.

A mass of Christian burial will be held at 11 a.m. CDT Wednesday, April 28, in Mary Help of Christians Church, Mariah Hill, with burial to follow in the church cemetery. Visitation will be after 9 a.m. CST until the time of the mass at the church.

Memorial contributions may be made to the Parkinson’s Disease Association or the Michael J. Fox Foundation. Condolences may be shared at www.becherfuneralhome.com.