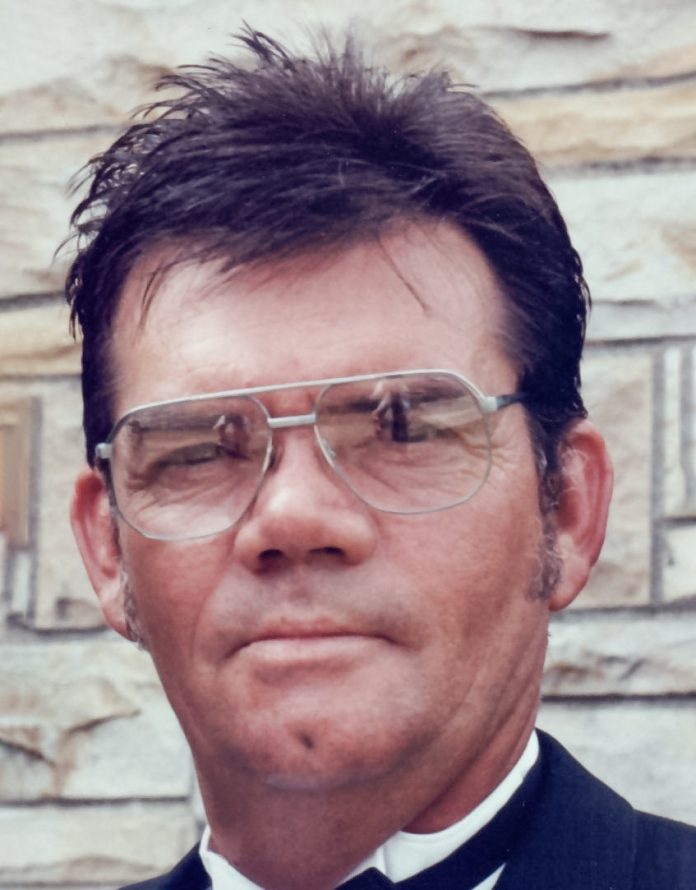 Larry was born in Springfield, Illinois on November 26, 1945, to the late Luther L. Harper Sr. and Evelyn Ruth (Dace) Harper.

Larry had been a truck driver for Kimball International. His passion was over the road truck driving and spending time with his family.

In addition to his parents, Larry was preceded in death by his daughter, Denise Stetter; and his sister, Wanda Hanaway.

Private services will be held at a later date. Boultinghouse Funeral Home in Rockport has been entrusted with care.

The family would like to thank Heart to Heart Hospice for their love and care for Larry.