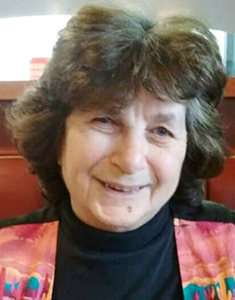 Marilyn was born in Benwood, West Virginia on June 24, 1934, to the late Alvin Wayne and Louise A. (Duncan) Goff.

She had worked in maintenance at the Spencer County Courthouse. She was a member of Rockport American Legion Post 254 Auxiliary and the Rebecca Lodge.

In addition to her parents, she was preceded in death by her daughter, Rebecca Ambrose; her son, Franklin Jordan, Jr.; her second husband, Charles Gentry; her first husband, Franklin “Donald” Jordan; her grandson, Bryan Kellems; and her sister, Rosalee Zipko.