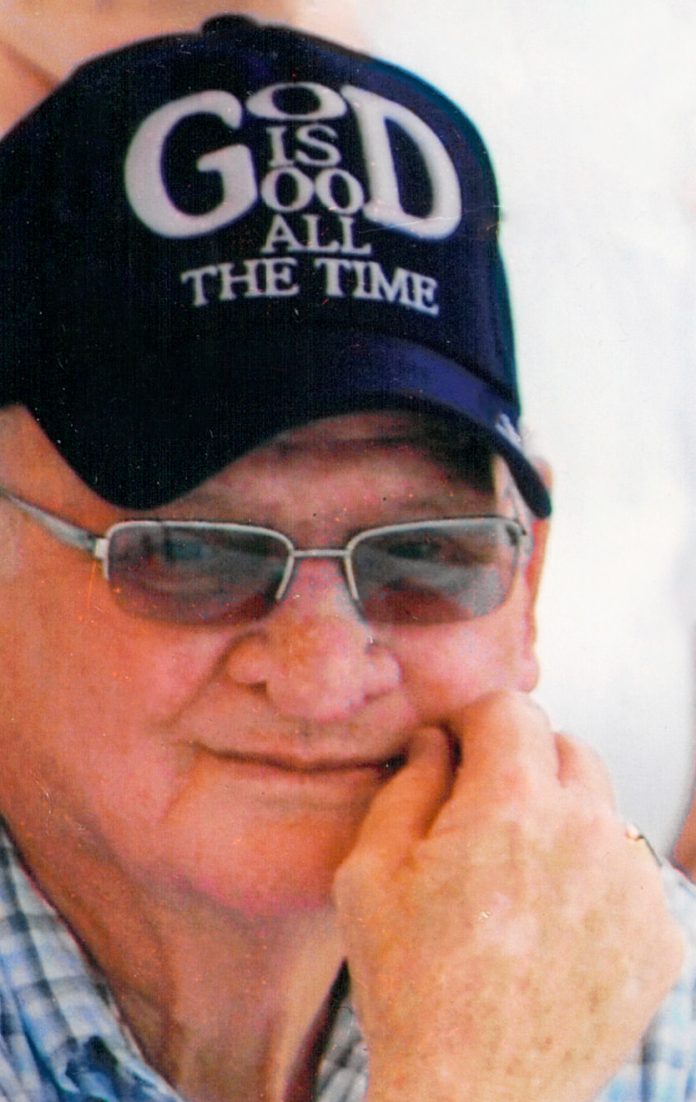 William R. “Bill” Shirel, 89, of Owensboro, Kentucky, formerly of Richland, passed away on Sunday, January 9, 2022, at his home surrounded by family.

Bill was a United States Marines veteran, having served in the Korean War. He had retired, after 40 years of service, from Inland Container in Evansville, where he was a production worker. He enjoyed NASCAR, Cincinnati Reds baseball, and I.U. basketball.

In addition to his parents, he was preceded in death by his wife, Patty, who passed away in 2004; his son, Pud Shirel; his daughter, Susie Shirel; and two grandsons, Donnie Westfall, Jr. and Tyler Mohler.

Visitation is 10 a.m. until 1 p.m. Thursday at the funeral home.

Memorial contributions may be made to Western Kentucky Hospice, 3419 Wathen’s Crossing, Owensboro KY 42301 or hospiceofwky.org. Friends unable to attend may send a condolence to the family at www.BoultinghouseFuneralHome.com.