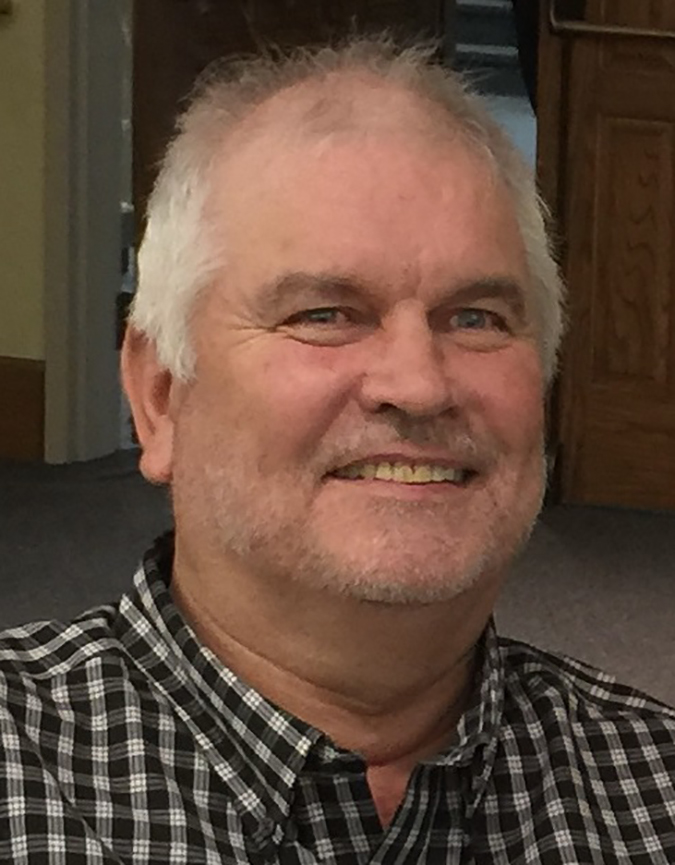 He was born in St. Meinrad, on March 14, 1957, to Oscar and Marie (Oeding) Gessner. He married Joyce Marks on December 2, 1987, in St. Celestine Catholic Church in Celestine.

Mark and his wife built Gessner Woodworking from the ground up, and they owned and operated it for over 30 years.

He was a member of St. Isidore Parish – St. Celestine Catholic Church, Good Shepherd of the Hills K of C, and the Celestine Community Club.

Mark had a passion for woodworking and enjoyed four-wheeling and spending time with his grandchildren and the children in the neighborhood.

Preceding him in death were his parents; one brother, Allan Gessner; and father-in-law, Ronald Marks.

A Mass of Christian burial for Mark Gessner will be held at 10 a.m. on Tuesday, December 1, in St. Celestine Catholic Church in Celestine, with burial to follow in the church cemetery.

A visitation will be held from 3-8 p.m. on Monday, November 30, at the Becher-Kluesner Downtown Chapel in Jasper. St. Celestine Parish will pray a rosary at 2:30 p.m. at the funeral home. Masks and social distancing will be required.

Memorial contributions may be made to the wishes of the family. Online condolences may be made at www.becherkluesner.com.