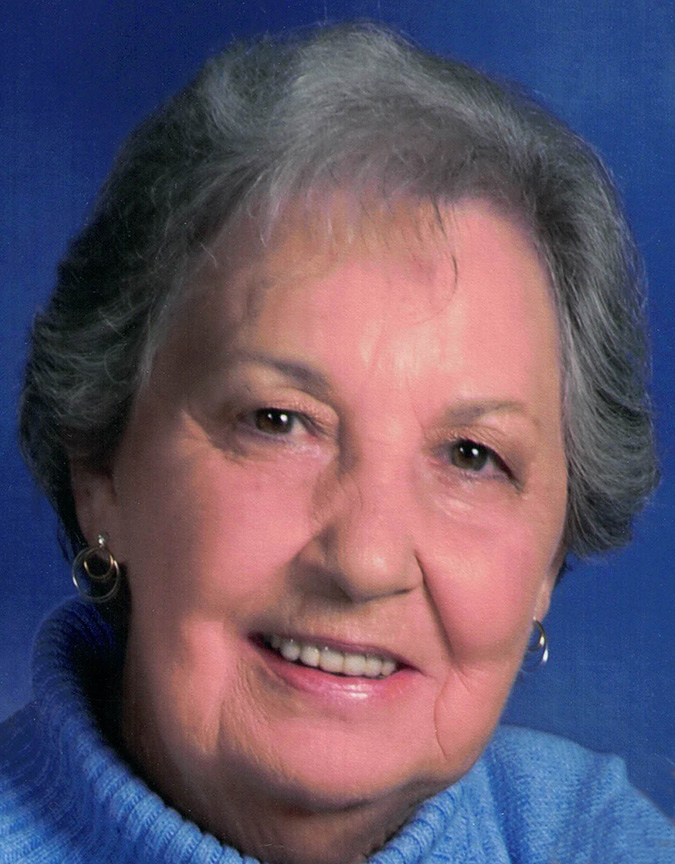 She married Tommy Martin on October 10, 1954. After Tommy served in the Army in Anchorage, Alaska, they settled in Rockport where they lived the rest of their lives. Mary Lou enjoyed a rewarding career working for Dr. Monar at the Medical Center in Rockport, and later in customer service for Lincoln Natural Gas and Sigeco.

Visitation is Sunday, June 6, from 11 a.m. until the time of service at 2 p.m. at Boultinghouse Funeral Home in Rockport. Burial will follow in Sunset Hill Cemetery.

Memorial donations may be made to Spencer County Public Library Rockport Branch, or Trinity United Methodist Church in Rockport.