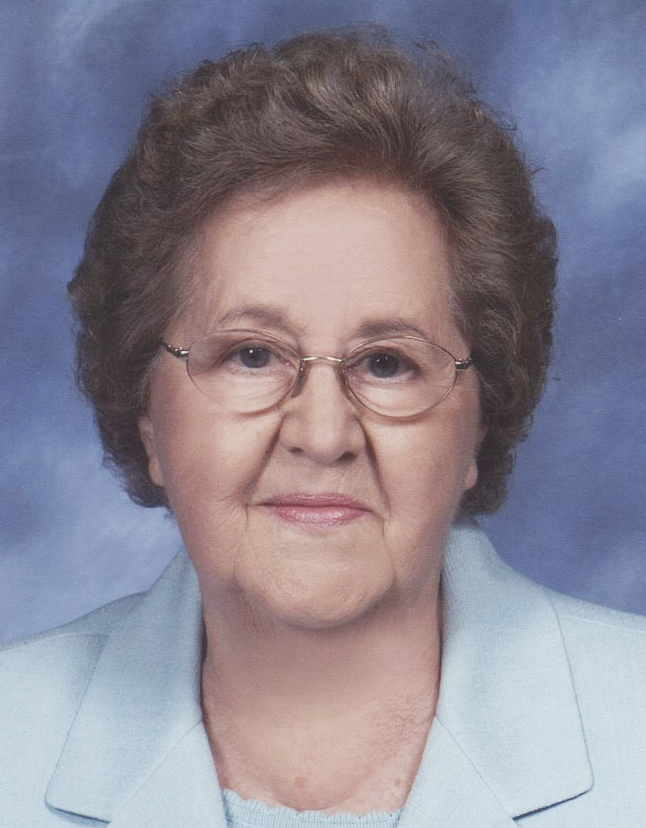 She was born July 22, 1924, in Haubstadt, to Henry and Josephine (Angermeyer) Steckler. She married Edmund J. Seib, Jr. on February 8, 1945, at St. John’s Catholic Church in Elberfeld.

Mary was a homemaker and retired from Gossard Industries. She was a member of St. Mary’s Catholic Church, Christian Mothers and was a Prayer Partner for Religious Education. She enjoyed cooking, canning and gardening.

Funeral services for Mary Elizabeth Seib will be held at 11 a.m, E.S.T. on Wednesday, January 27, at St. Mary’s Catholic Church in Huntingburg with visitation one hour prior to the service at church. Burial will follow at St. Mary’s Cemetery. The funeral Mass will be celebrated by Fr. Biju Thomas.

Nass and Son Funeral Home in Huntingburg has been entrusted with the funeral arrangements.

Memorial contributions can be made to St. Mary’s Catholic Church or the Sisters of Saint Benedict Monastery Immaculate Conception.

Condolences may be shared online at www.nassandson.com.