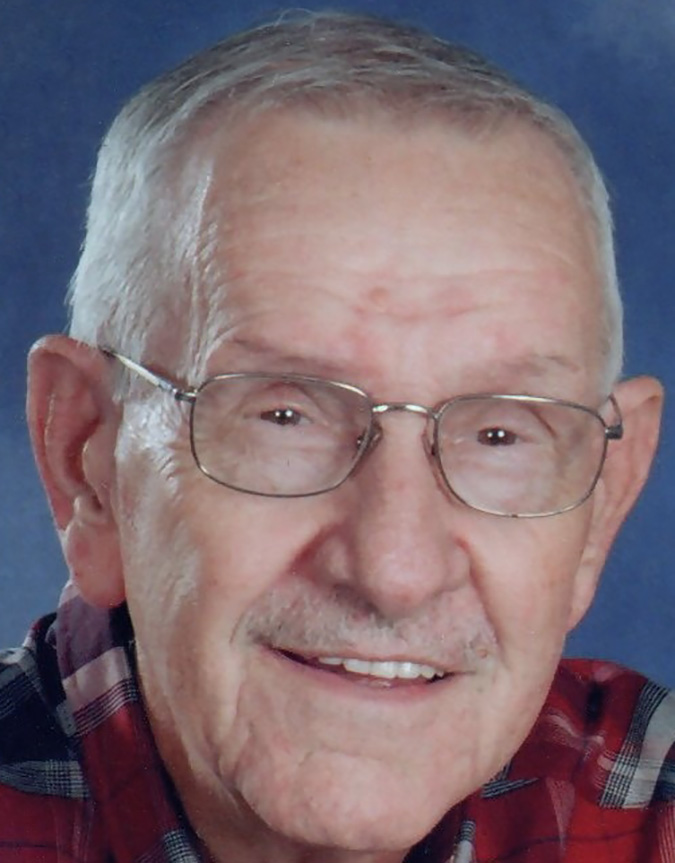 Norman “Ike” Arnold passed away on January 4, 2020, in Rockport, due to complications while recovering from a back fracture. His loving family was by his side.

He was born on January 24, 1933 in Newtonville, to the late Russell and Hazel (Ranger) Arnold.

A 1951 graduate of Chrisney High School, he began his career at Whirlpool before serving in the United States Army from 1953-1955. He finished his basic training at Fort Sheridan before being stationed in Germany as a member of the 559th Rifle Platoon and Honor Guard. He returned to Whirlpool, retiring in 1991 as a Machinist Technician.

He was a member of St. Martin Catholic Church in Chrisney, Chrisney Golf Course and the Boonville Country Club. He will always be remembered for his sweet and kind heart, sense of humor, patience, never in a hurry, yet always early, handing out chocolate and candy to everyone he met, rooting on the Cincinnati Reds and UK basketball, teaching golf to his family, being a master of the short game and putting, and for the unconditional love and support he had for his family.

He was preceded in death by his wife and soulmate, Janet, whom he married on October 5, 1957.

Visitation will be held at Boultinghouse Funeral Home, Youngblood Chapel in Chrisney from 2 until 8 p.m. CST on Wednesday, January 8, with a prayer and memorial service at 7 p.m.  Private burial for extended family only will be held on Thursday, January 9, at St. Martin’s Cemetery.

In lieu of flowers, memorial contributions may be made to his favorite charity, St. Jude’s Children’s Hospital, St. Martin’s Catholic Church, or Spencer County Council on Aging.