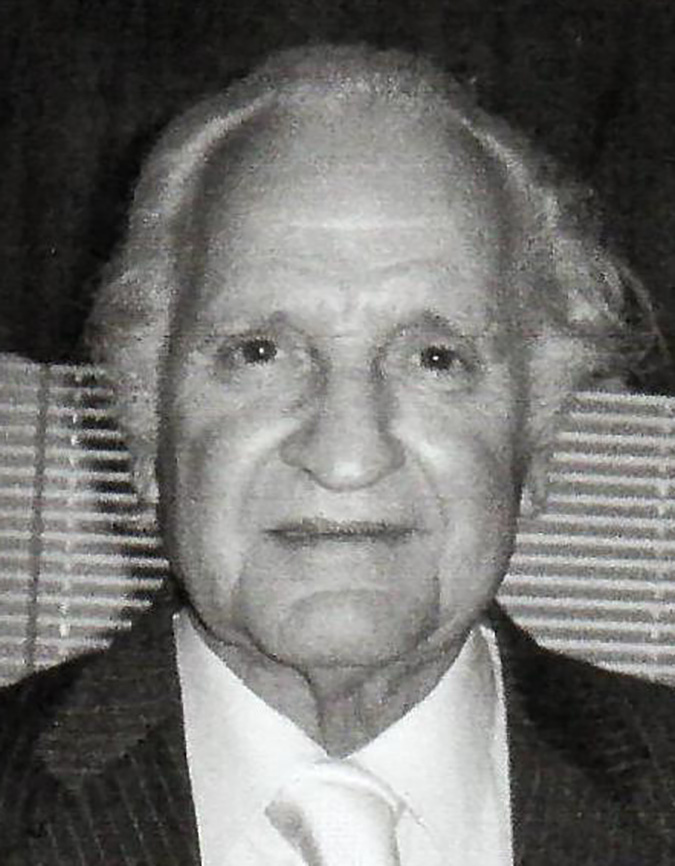 He was born in Evanston on July 3, 1926, the son of the late John and Ida Huebschman. A U.S. Army veteran, he retired from General Electric and was a farmer. He married Leola Holtzman on September 22, 1950.

He enjoyed fishing and going out to lunch.

Besides his parents, he was preceded in death by a son-in-law, Bill Kendall; a great-grandson, Tyler Wayne Zoglman; sisters, Verlee Farthing, Dorothy Kirsch, Mabel Evrard and Gertrude Braun; and brothers, Roland and Orrey Stein.

Services will be held at 11 a.m. Saturday, August 1, at St. John’s Lutheran Church near Evanston with burial in the church cemetery.

Visitation will be Friday from 2-7 p.m. at Zoercher-Gillick Funeral Home in Tell City and Saturday from 9 a.m. to service time at the church.

Memorial contributions may be made to St. John’s Lutheran Church, Evanston.