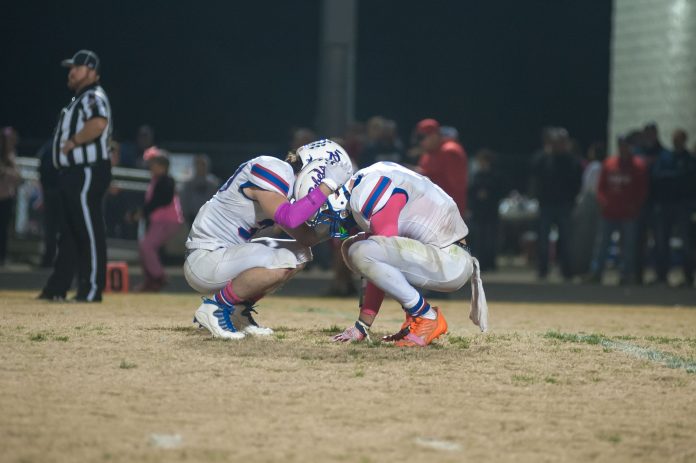 The Rebels gave the undefeated and No. 5 ranked Braves a run for their money before eventually dropping a hard fought 35-27 decision in the opening round of the Class 1A, Sectional 48 Tournament last Friday night in Lynnville.

Given the way they battled, it’s no surprise South Spencer coach Jeff Daming was extremely proud of his squad’s effort against highly touted Tecumseh, a veteran group who had won all of their games this season by at least 16 points.

Sports Editor, Brian Bohne caught up with Rebel boss, “I couldn’t be more proud of the effort — offense, defense and special teams,” reiterated coach Daming “I don’t think we played our best the first half but we made some adjustments. We played our hearts out. A couple little things here or there and maybe the outcome is different, but Tecumseh earned it. I’m happy they’re moving on in the tournament if we can’t.”

Even though the Rebels came up just short of their upset bid in what proved to be their final game of the 2022 campaign, Daming was pleased with what his team accomplished. “This whole thing is about rebuilding a program that was winning one and two games three or four years ago,” concluded the South Spencer coach. “For the senior class to not know me at all, not know half the staff and to have a winning regular season and come up here and go toe-to-toe with the fifth ranked team in 1A until the last few minutes, I can’t ask anymore from a bunch of kids.I’m very happy with them and proud of them.”

Get your hands on a copy of this week’s Spencer County Leader for all of the details on the game! 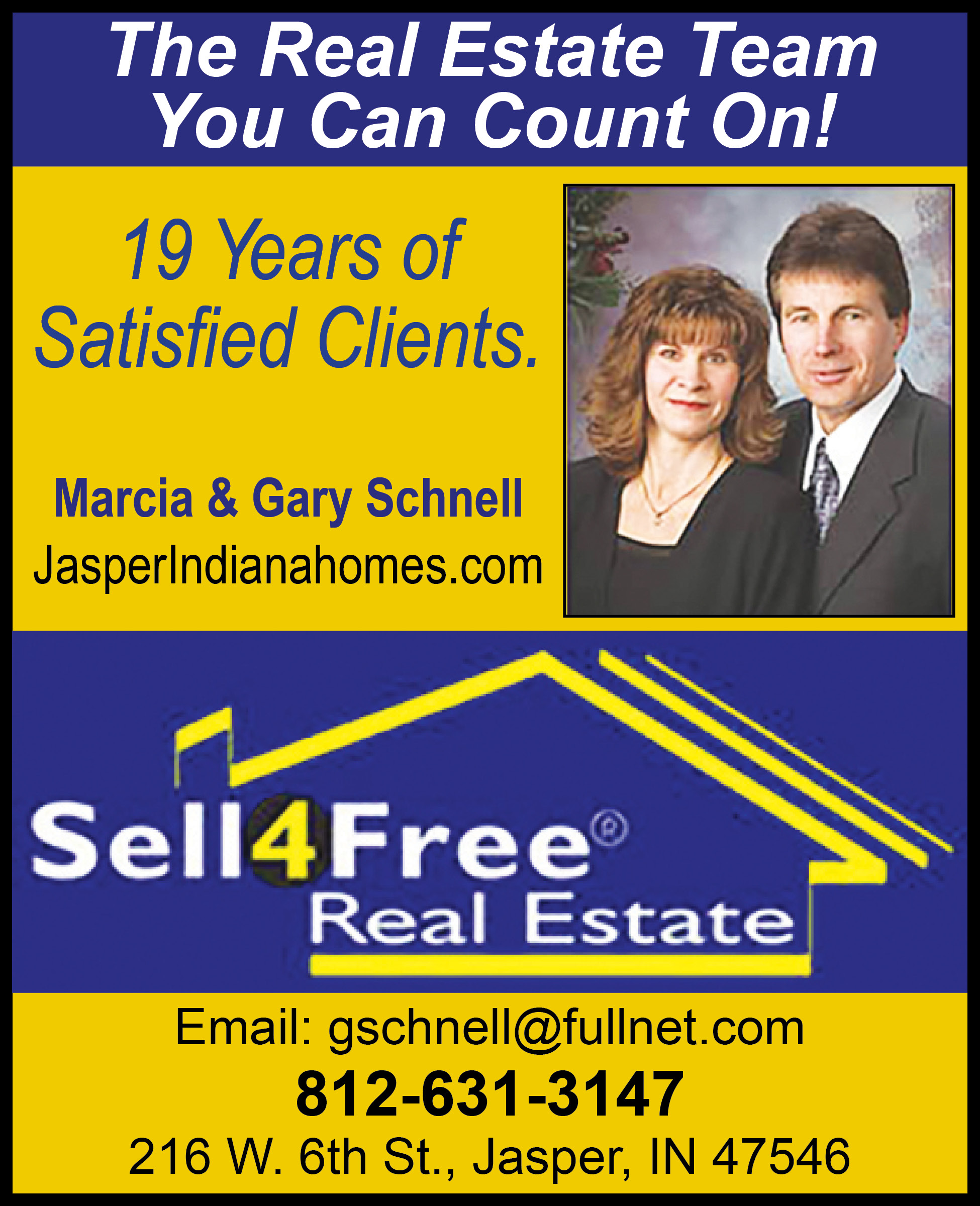