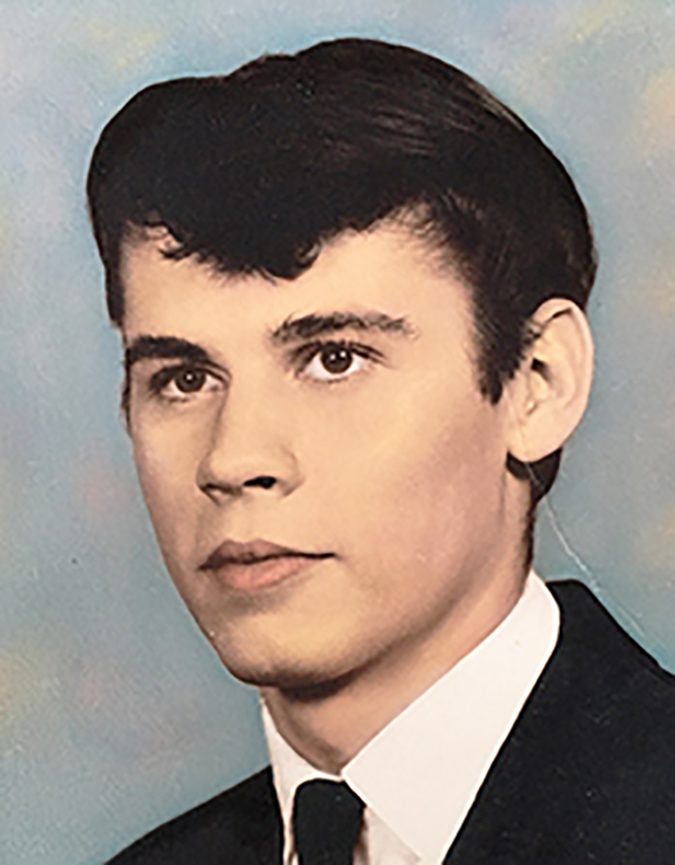 Born September 17, 1943 in Fulda, he was the son of the late George and Hilda Beier Waninger.

Renus retired in 2017 after serving 58 years as an employee of the Saint Meinrad Archabbey. He was a U.S. Army Veteran.

Preceding him in death in addition to his parents are grandsons, Stephen Waninger and Ethan Reynolds.

Memorial contributions may be made to the In As Much Program at Community Christian Church.