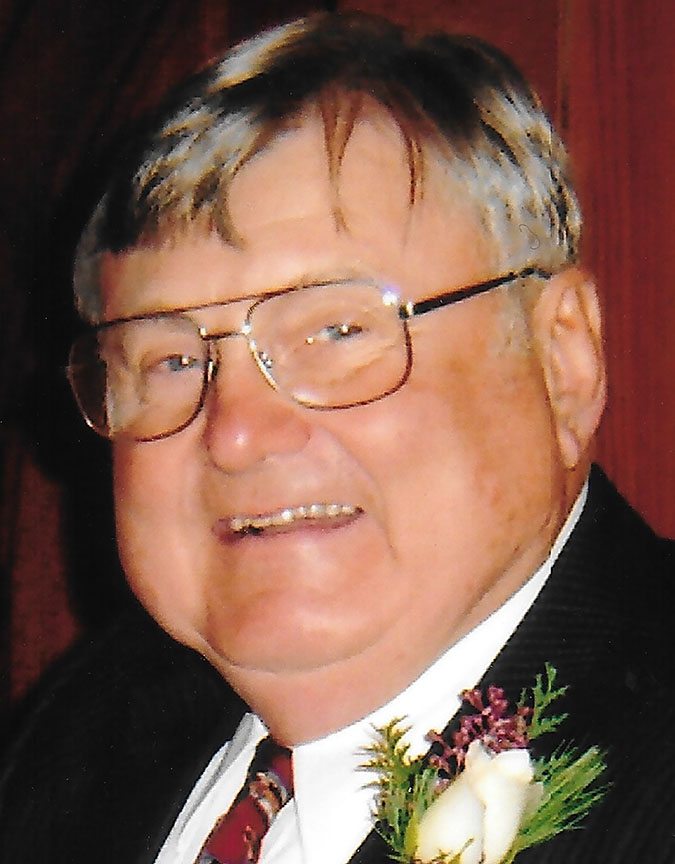 He was born on May 14, 1936, to the late Ethan Defay and Margaret Elizabeth Roos. A member of St. Peter’s U.C.C. in Lamar, he graduated valedictorian of Dale High School in 1953, after which he attended Elmhurst College and Indiana University, providing for the foundation of a lifelong teaching career and also found in his soulmate.

He taught one year in Sullivan then began at Tell City High in 1958. He was Life Member and Past Master of Gentryville Masonic Lodge F&AM. He served Perry Spencer RTC /PSCI as director and chairman for 25 years and also was involved in many community organizations.

First and foremost the most important aspect of Richard’s life centered around his family and faith. He is survived by his wife of over 61 years, Bonnie (Boger) Roos, whom he married August 2, 1958; daughters, Angela Matheis (Larry) of Lamar and Sheila Roos-Williams of Santa Claus; son, Daniel Roos (Krista) of Santa Claus; grandchildren, Olivia Luigs, Tre’ Roos-Williams, Jakeb Roos-Williams, Ethan Roos, Grant Roos and Jenna Roos; and brother, Keith Roos (Teresa) of Pendleton.

He was proceeded in death by his daughter, Diana Beth Roos.

Funeral services for Richard Roos were held Saturday, February 1, at St. Peter’s United Church of Christ in Lamar, with Rev. Jahn officiating. A private family burial will be held at a later date.

Memorial contributions may be made to St. Peter’s UCC in Lamar.